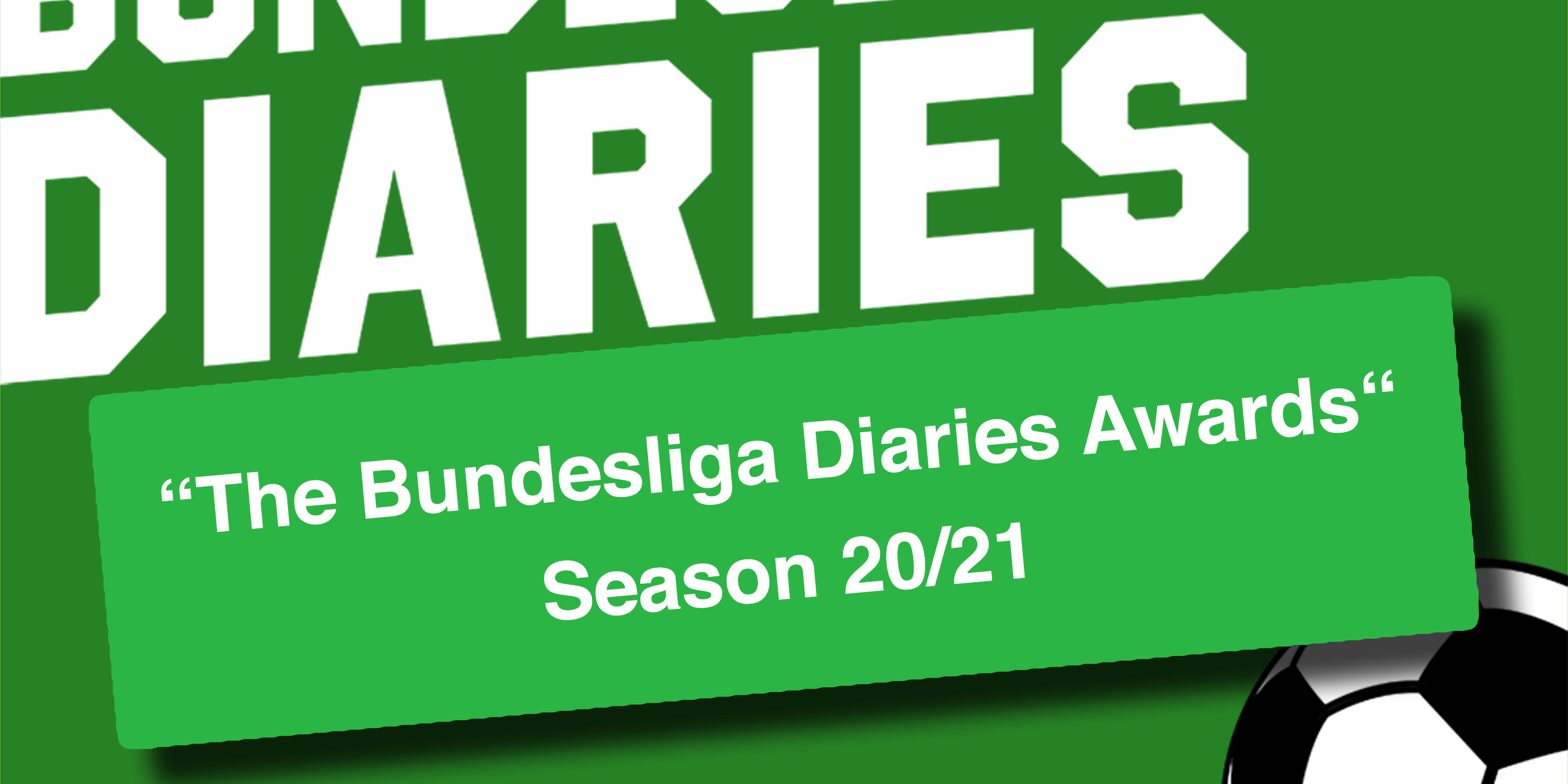 The penultimate Bundesliga Diaries episode of the campaign is here, and this week the boys give out their end-of-season awards! It was another fantastic term that threw up some fantastic moments, such as Robert Lewandowski’s record-breaking 41 goals and Union Berlin’s qualification for European competition.

But who made it into the boys’ Team of the Season? There was plenty of debate and discussion in this special 90-minute episode as we chose our best XI and reminisced about a season like no other. Next week will be our final episode before the summer break as Liam returns to host another Bundesliga Diaries quiz!!