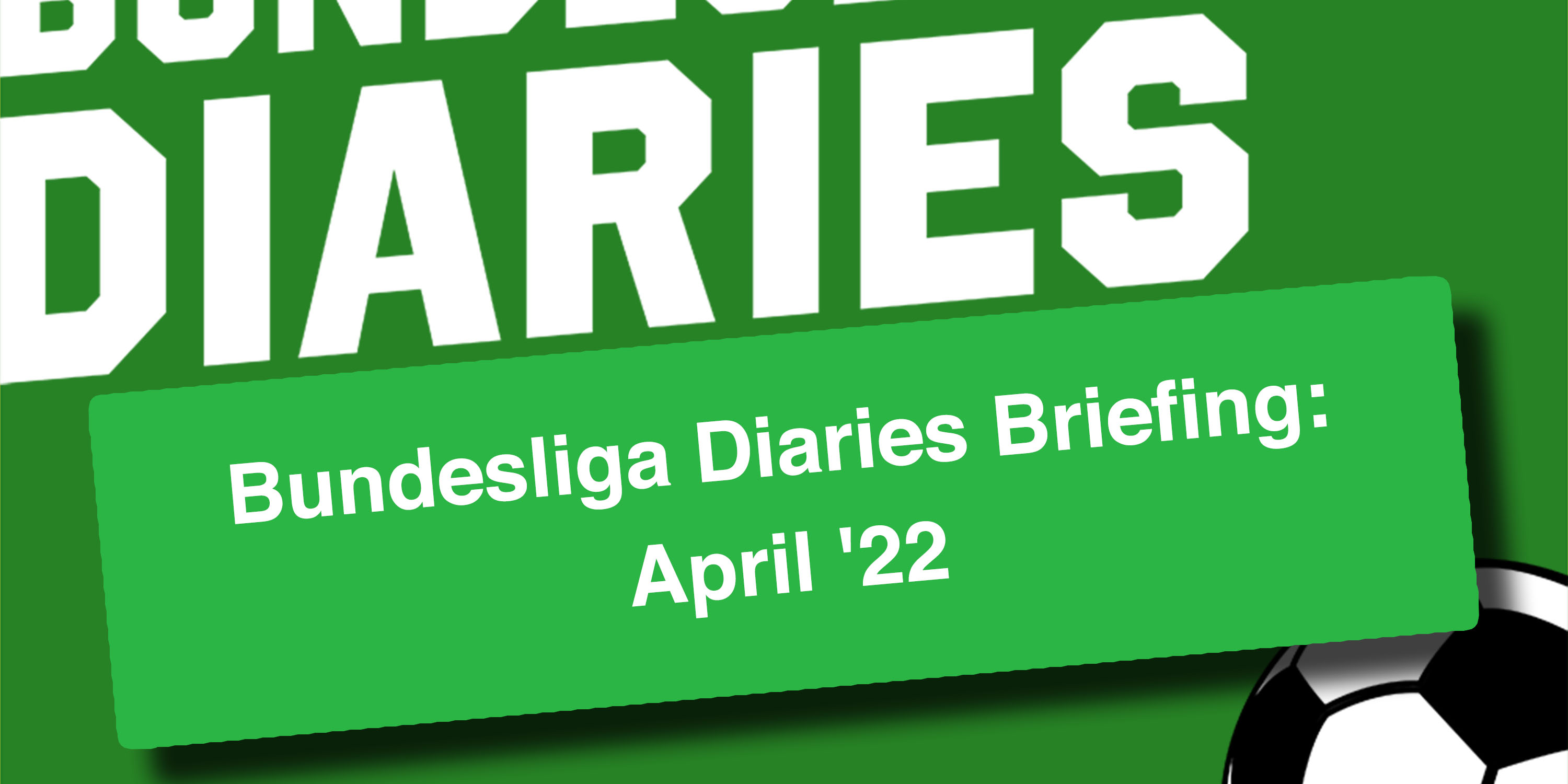 The latest Bundesliga Diaries episode is now available! The boys discuss all of the latest action, including the battle for Europe, the fight for survival, the DFB Pokal and much more. 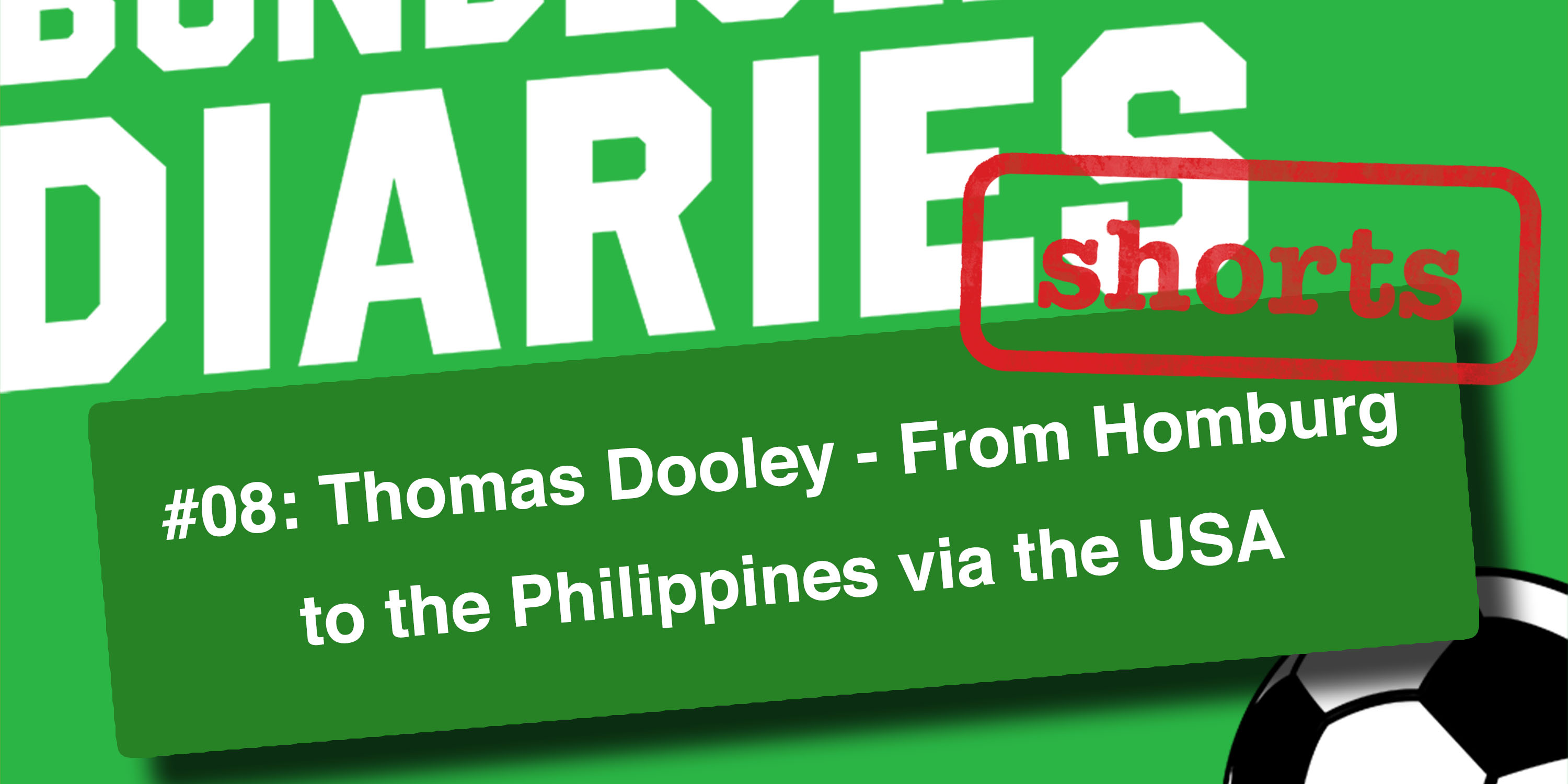 The Bundesliga Diaries Shorts are back, and this time we managed to speak to former U.S.A international Thomas Dooley. Thomas spent the majority of his career in Germany and the Bundesliga, and we discussed his time in the game and what he has been up to since. 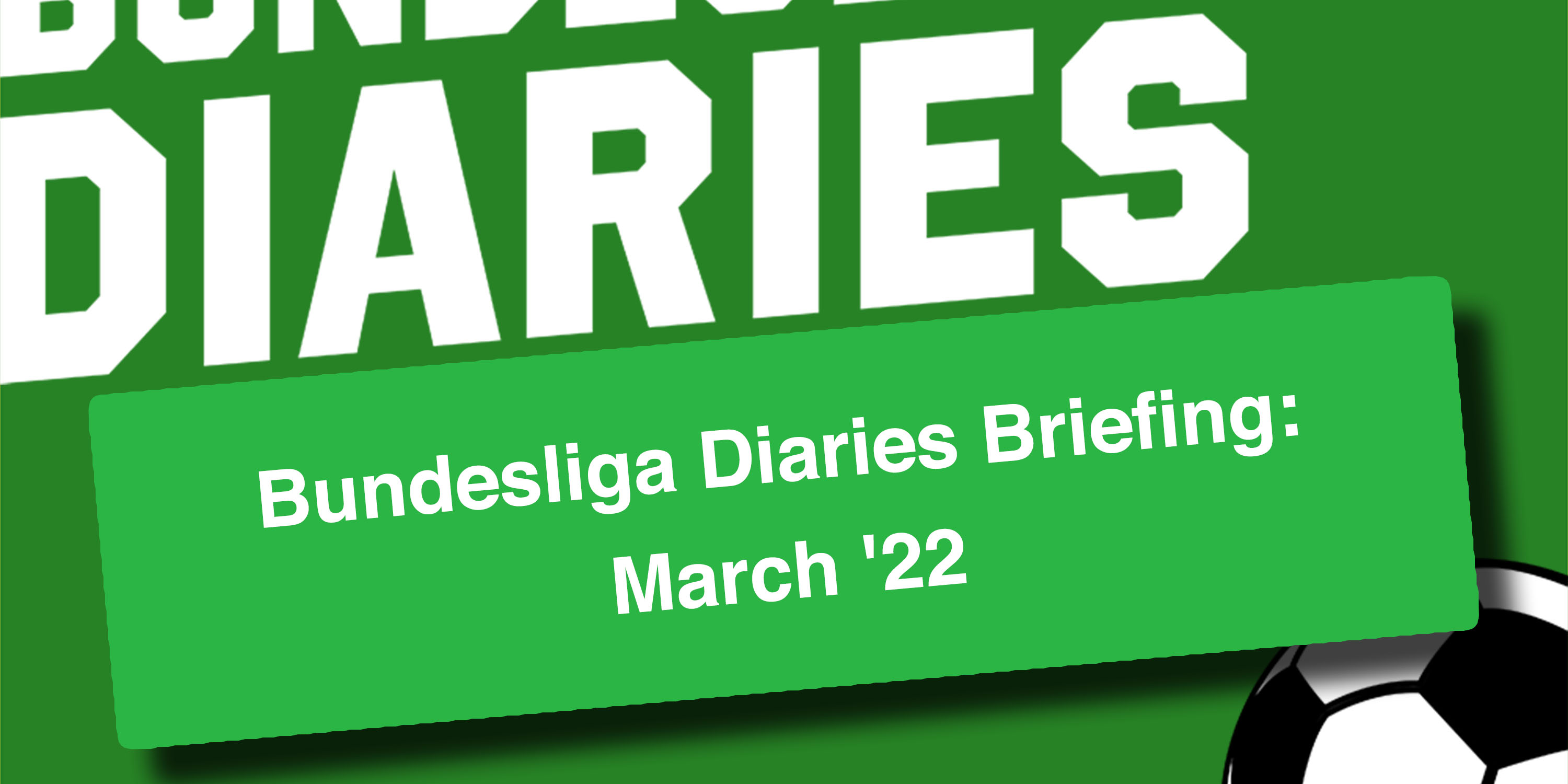 The Bundesliga Diaries are back with their March briefing! The boys discuss all of the latest action, such as the impressive form of Köln and Freiburg, as well as Hertha Berlin’s appointment of Felix Magath. Also, we take a look at the recent DFB elections. 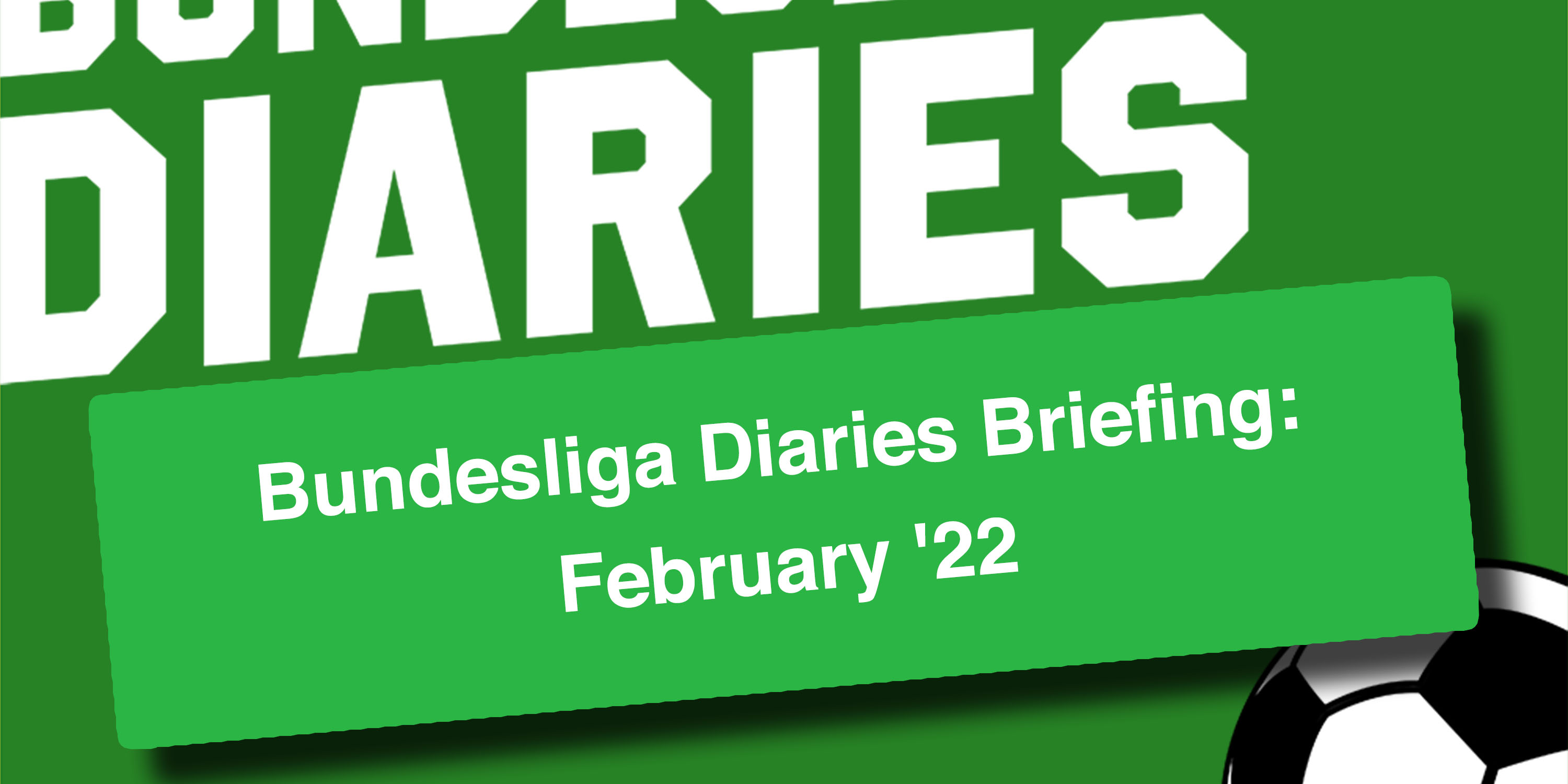 The Diaries are back to discuss the latest developments in the Bundesliga, including shocking defeats for Borussia Dortmund and Bayern Munich, as well as what has been happening off the pitch. 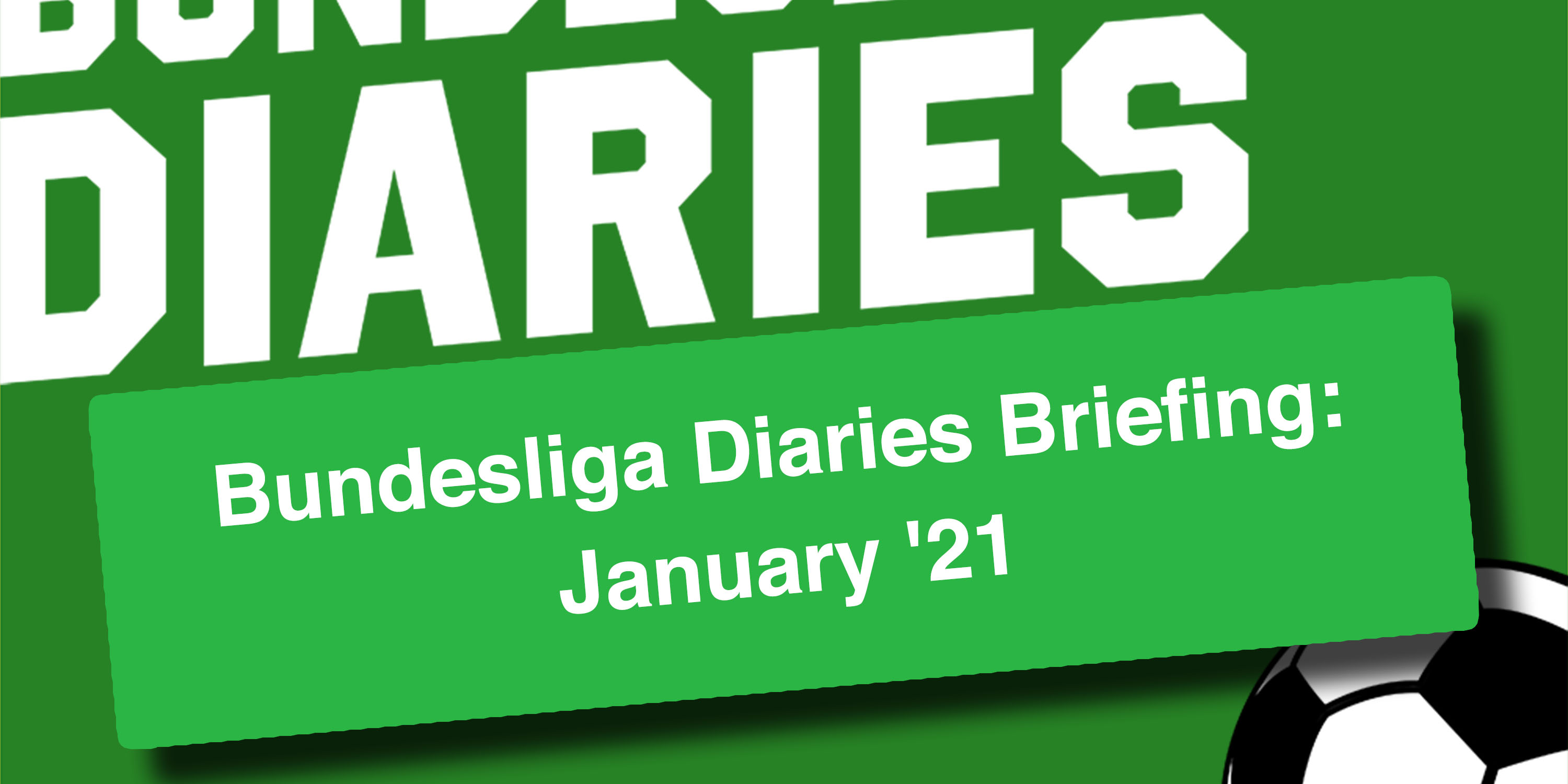 The Diaries are back for the first episode of 2022 to discuss the title race, the battle for European football and the fight to beat the drop. 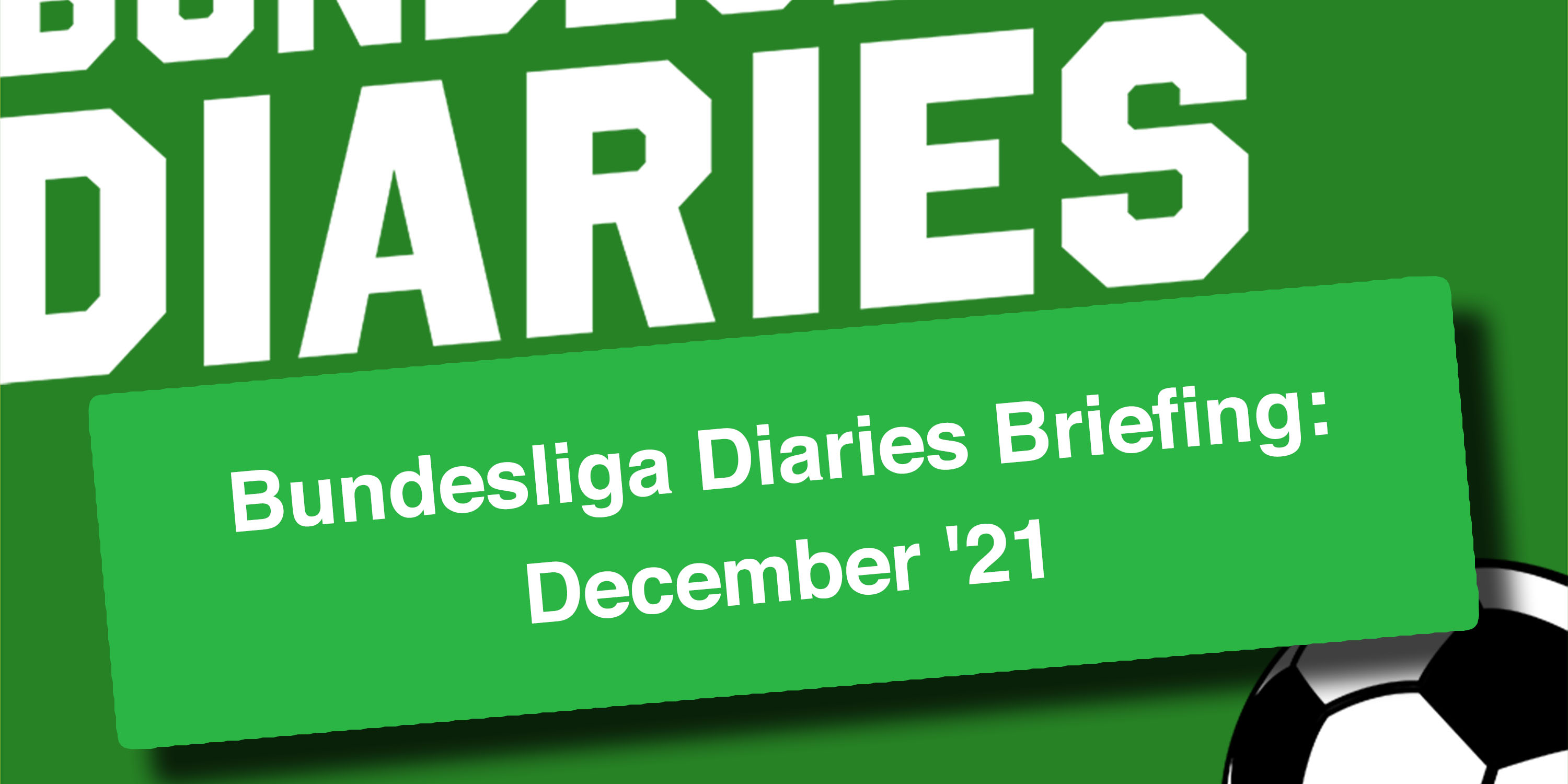 The boys are back for their December episode to discuss the Bundesliga’s latest big matches, managerial sackings, and the COVID-19 situation in German football. 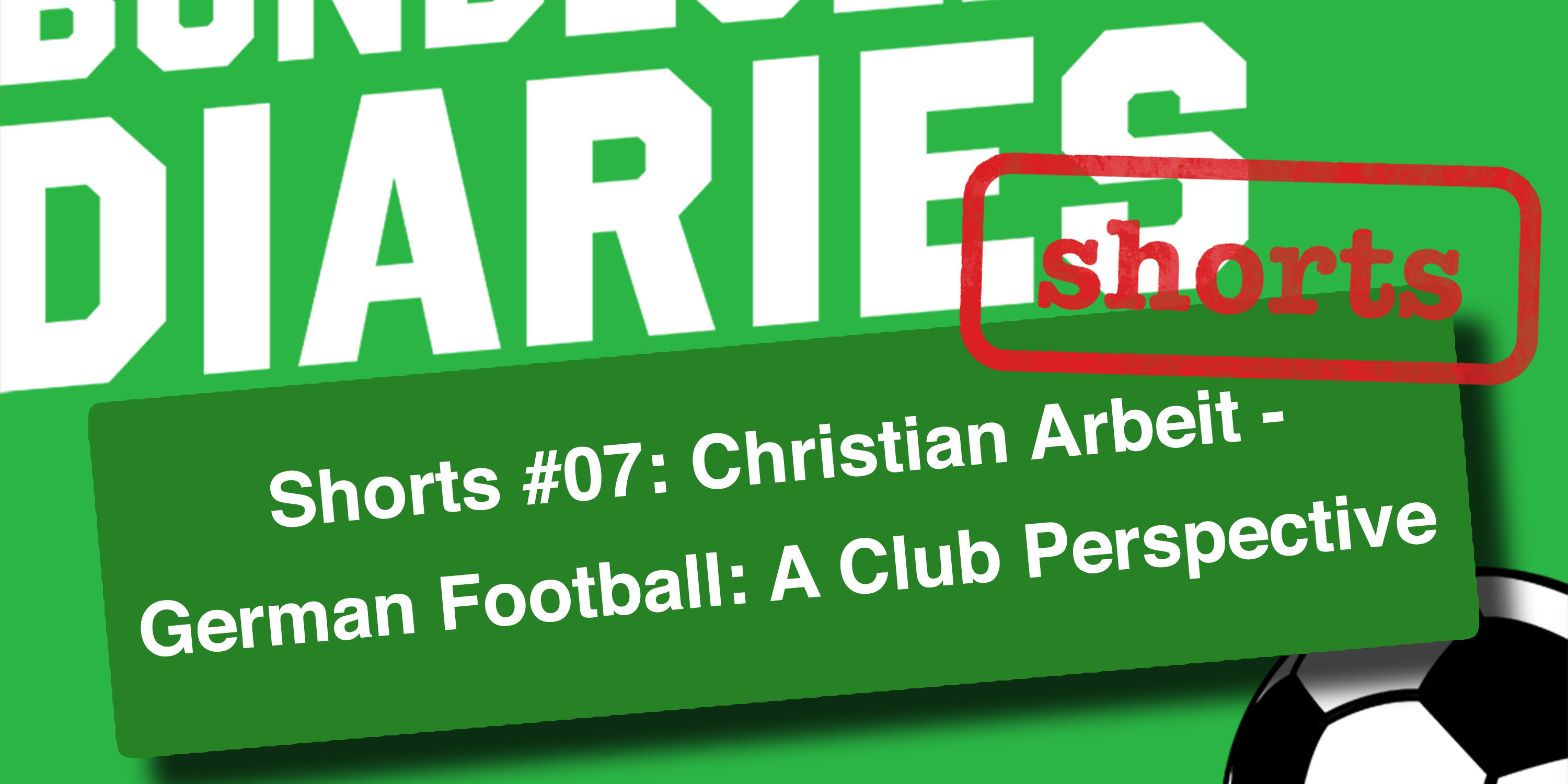 In this latest Bundesliga Diaries Shorts episode, we talk to Christian Arbeit, Union Berlin’s head of communications, about how a Bundesliga club works behind the scenes. 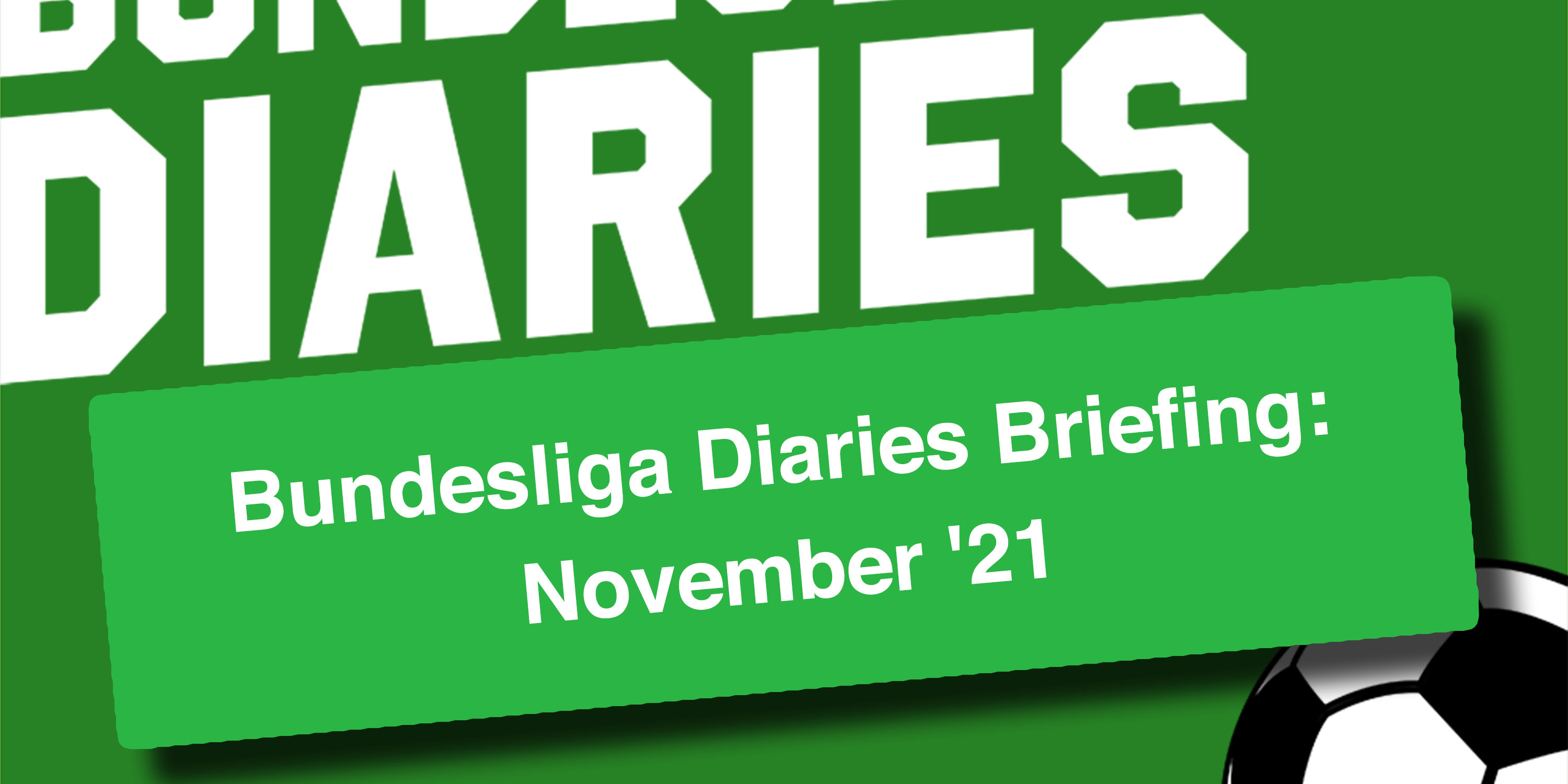 The boys are back for another episode! This month we discuss managers and the battle for Europe, as well as the future of the 50+1 rule in German football. 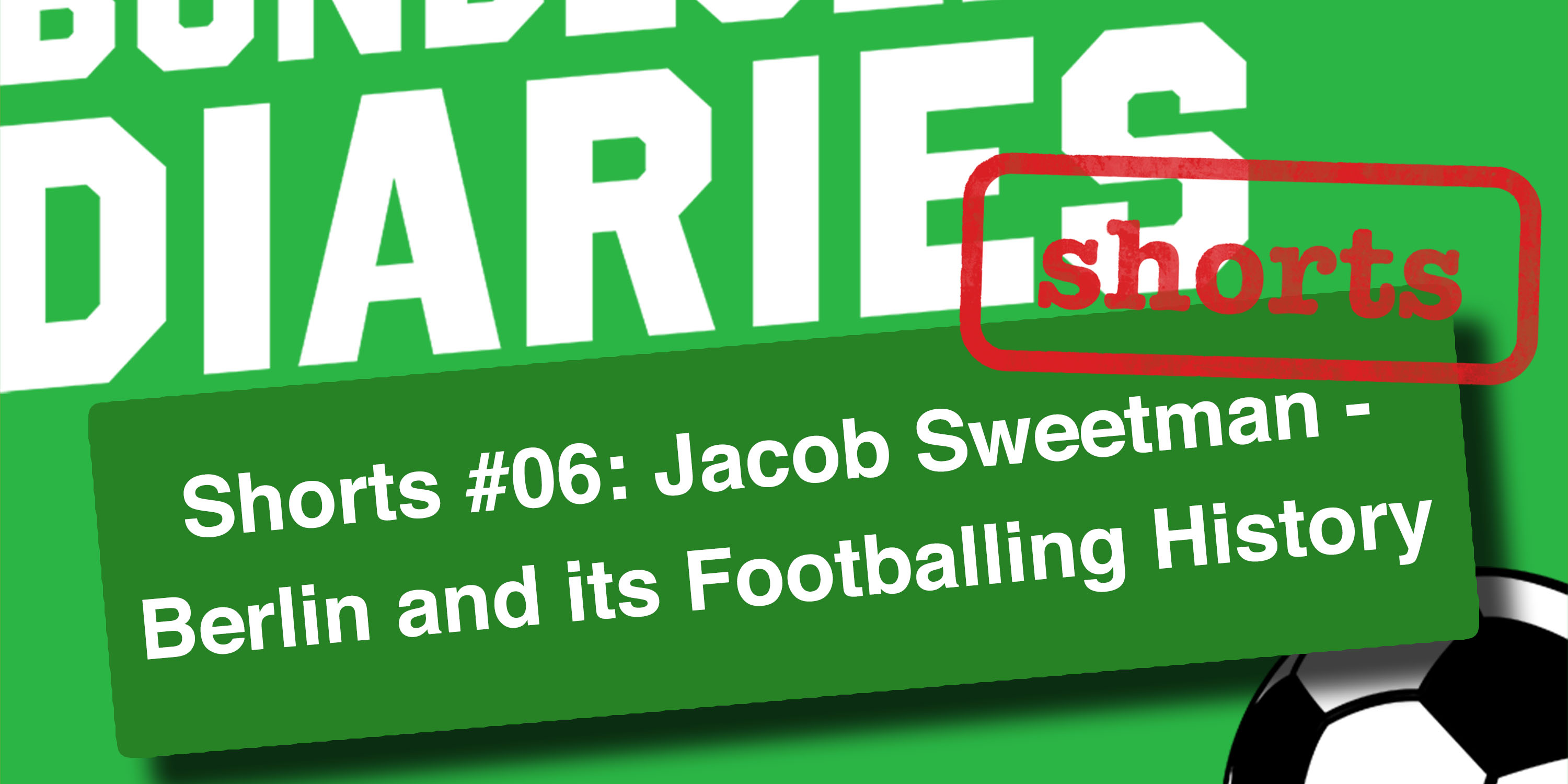 In this latest Bundesliga Diaries Shorts episode, we spoke to Jacob Sweetman about Berlin’s vibrant football scene, with many intriguing stories told along the way.

The Bundesliga Diaries are back for another monthly round-up! Joined by former podcast member Jorge Satorre, the boys take a look at the title race and relegation battle so far before answering your questions.