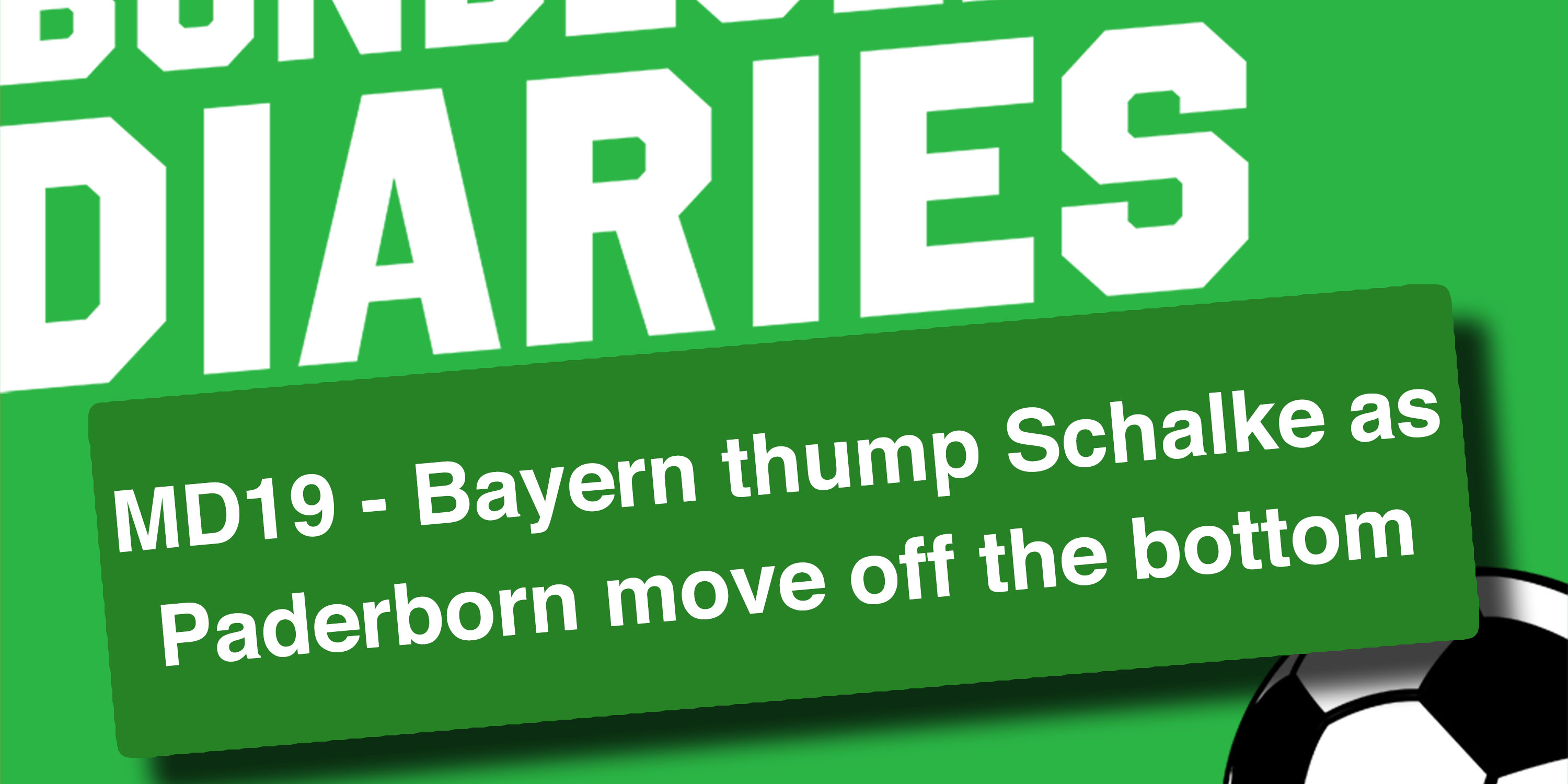 The Bundesliga was full of shocks during matchday 19! Most surprising of all was perhaps Eintracht Frankfurt’s 2-0 defeat of RB Leipzig. Die Rotenbullen currently top the table, and had scored three goals in each of their last matches prior to this. However, the Eagles’ resolute defending kept their opponents out, and Almamy Toure’s and Filip Kostic’s goals got them all three points.

Paderborn, too, caused a bit of an upset by beating Freiburg 2-0 away from home. This victory now sees them jump off the bottom of the table after Fortuna Dusseldorf lost to Bayer Leverkusen.

Bayern, though, were in no mood to be surprised. Despite Schalke challenging for a European spot, they were hammered 5-0 by the Bavarians at the Allianz Arena. Hansi Flick’s men are now just one point of the top.

MD18 - Haaland makes his mark as Köln continue to climb