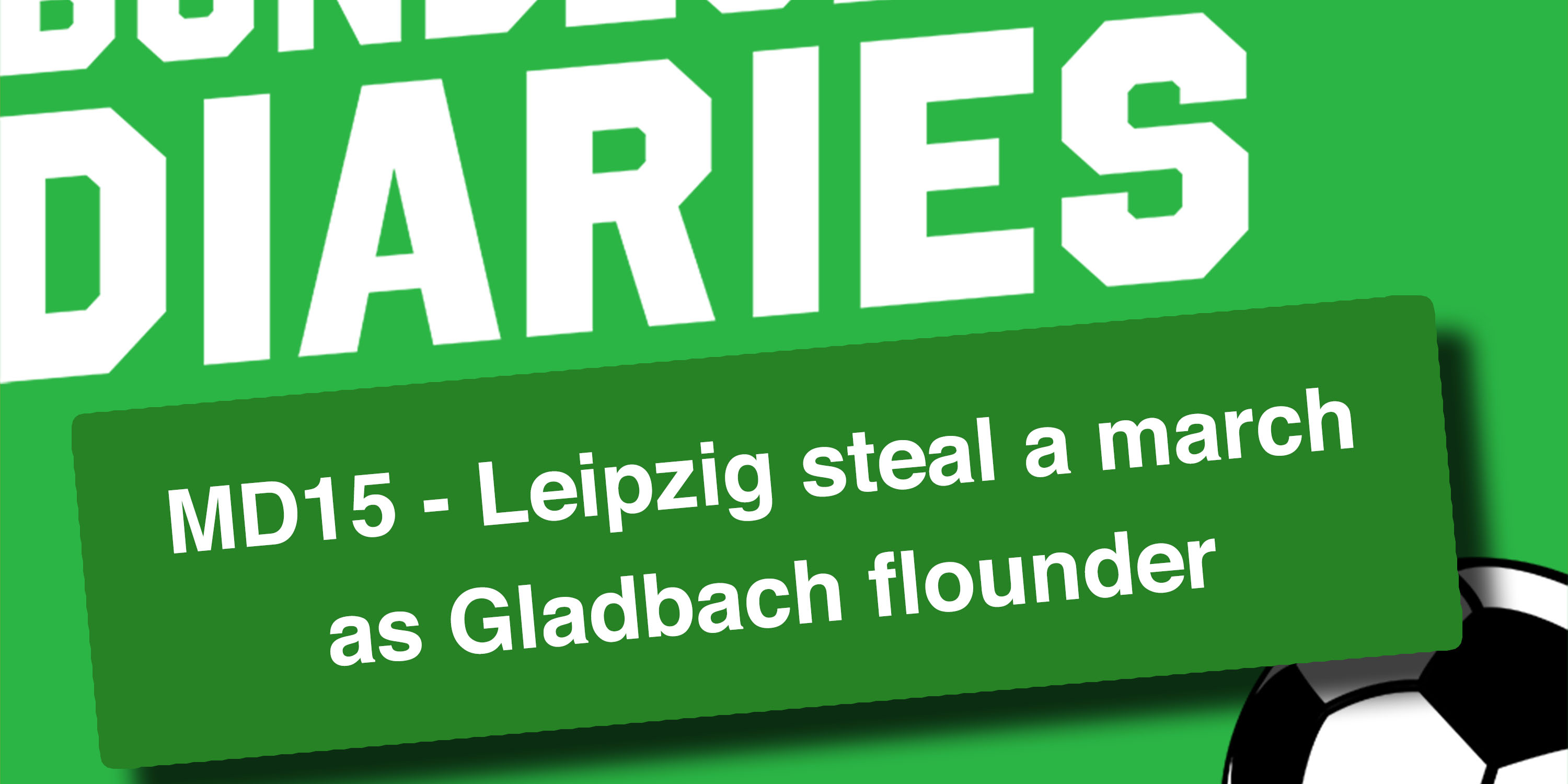 It had all been going so swimmingly for Borussia Monchengladbach, but the last week has not been as positive. After being knocked out of the Europa League in the group stages, they faced Wolfsburg in the Bundesliga. They needed a win to go back to the top of the league after RB Leipzig had already won, but they ended up losing 2-1. Now, they are two points behind.

Elsewhere at the top, it was plain sailing for Bayern, Borussia Dortmund and Schalke. However, Leverkusen were beaten 2-0 by FC Koln in the derby. They shot themselves in the foot by receiving two red cards, but it was a fantastic way for Markus Gisdol to get off the mark.