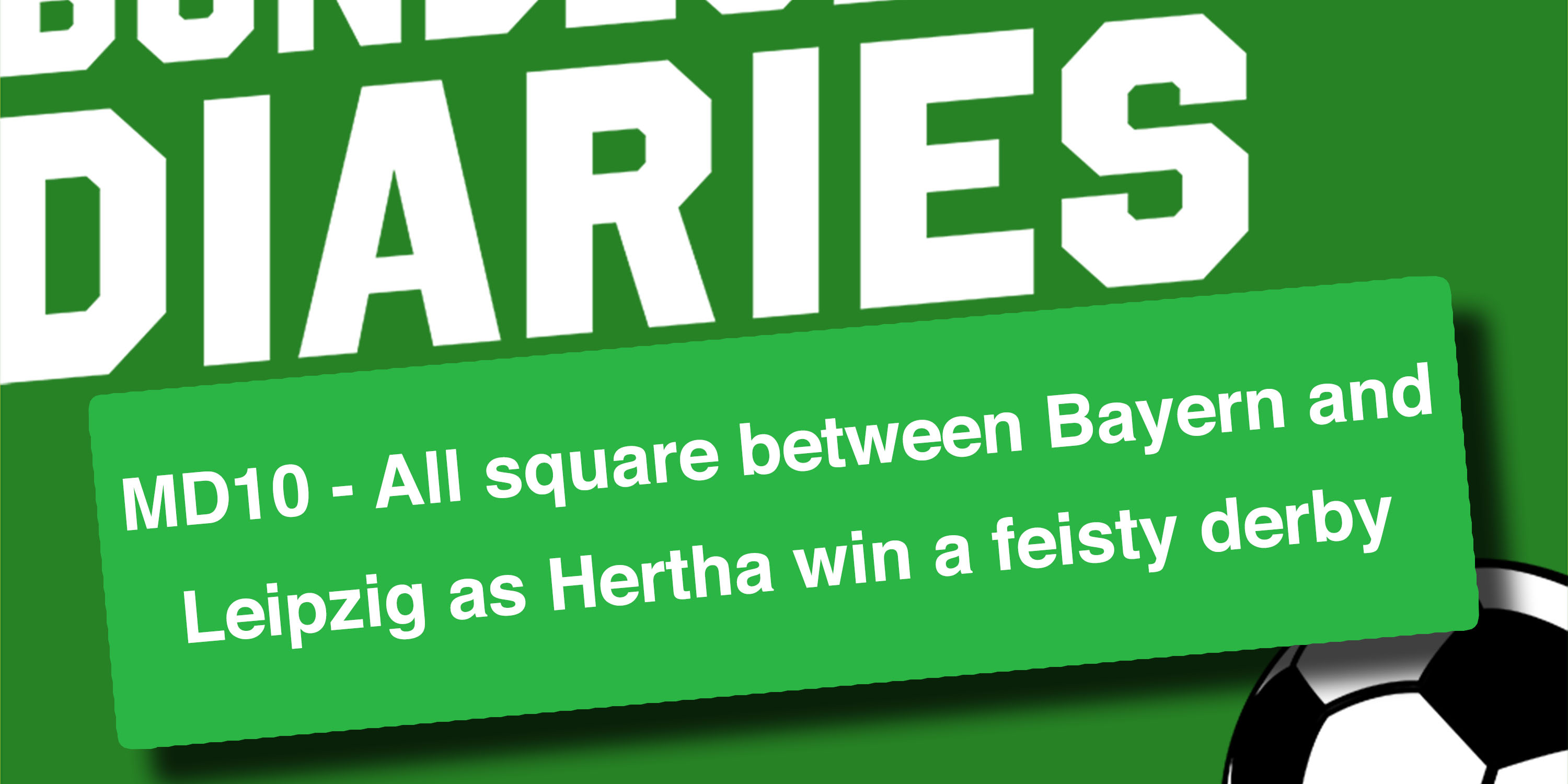 Draws were the name of the game in the Bundesliga this weekend! Bayern and Leipzig faced off in the matchday’s biggest clash, and it ended up being a thriller. The scored finished 3-3, which means that Leipzig remain the only team Hansi Flick has not beaten since he took over as Bayern boss.

A sharing of the points at the Allianz Arena would have allowed Borussia Dortmund to gain some ground on their opponents. However, they only managed a 1-1 draw against Koln. As a result, they have also been overtaken in the table by Bayer Leverkusen, who beat Schalke 3-0.

MD09 - Köln finally have that winning feeling as Dortmund flounder