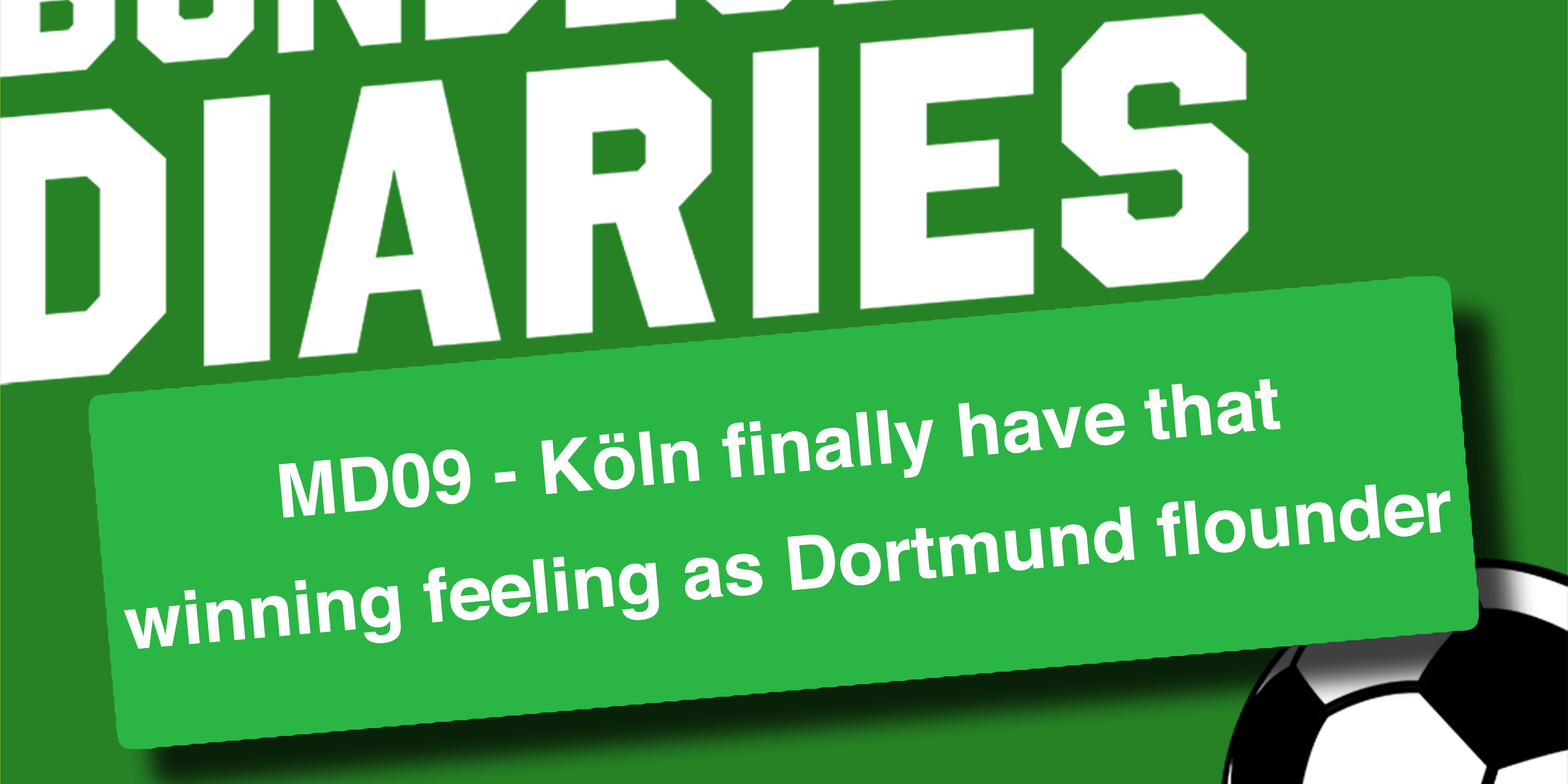 Plenty of goals once again in the Bundesliga, and Koln provided the story of the matchday! After 18 games without a win in the German top flight, Koln finally picked up three points with a 2-1 win… over Dortmund! Lucien Favre’s men had been flying high towards the top of the league, but the defeat allowed Bayern and RB Leipzig to pull away after their respective 3-1 and 2-1 wins.

That means that Schalke are the only team without a win in the Bundesliga this term. Their latest defeat, 4-1 against Borussia Monchengladbach, came after a tumultuous week in Gelsenkirchen – Vedad Ibisevic will leave the club in December, it was confirmed, while Nabil Bentaleb and Amine Harit were both suspended. Technical director Michael Reschke also left his role.

MD08 - Haaland scores 4 for Dortmund as Bayern and Leipzig stumble