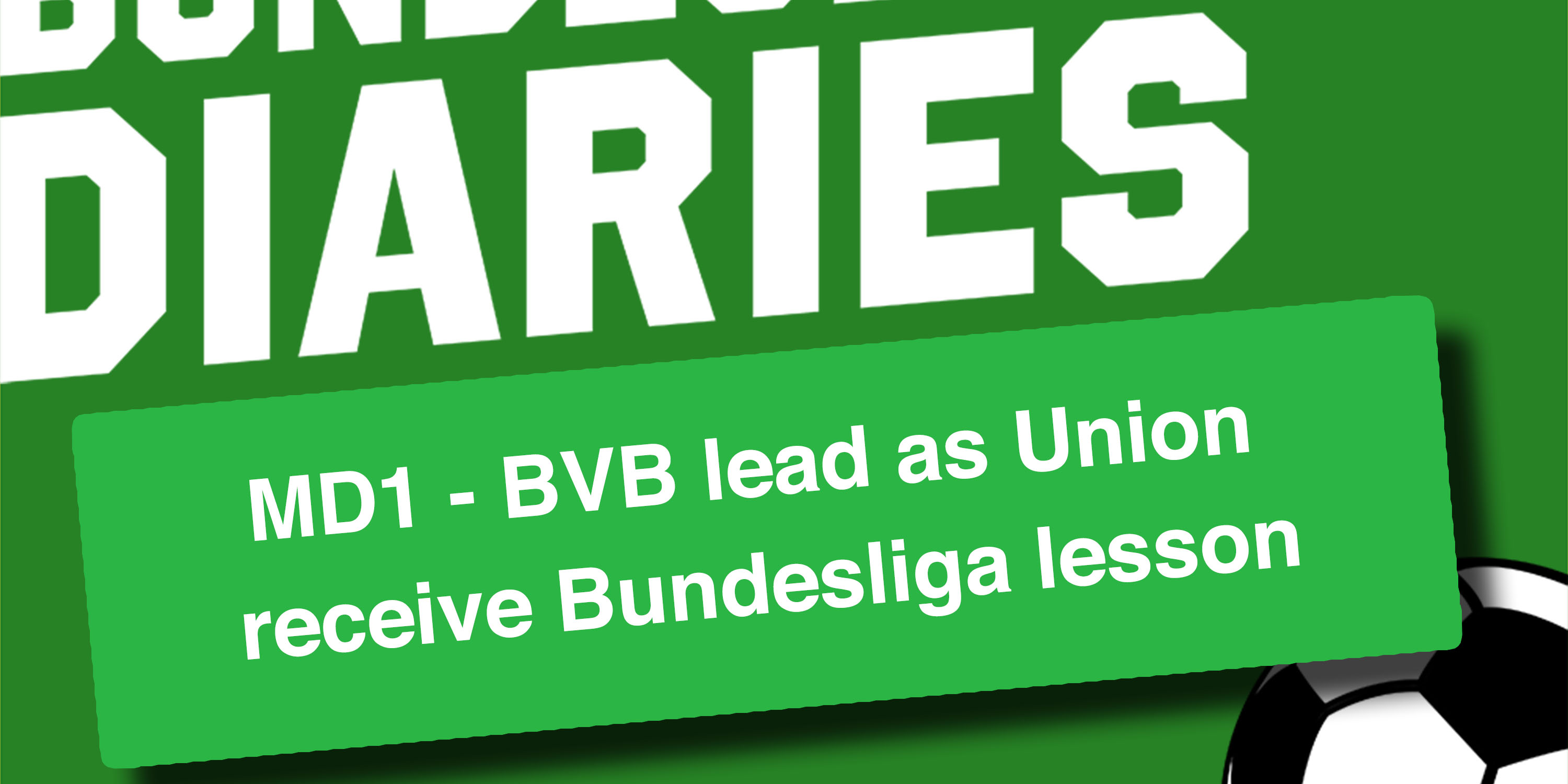 The Bundesliga is officially back, and it produced some fantastic action as always.

Bayern kicked us off on Friday with their home game against Hertha Berlin and, despite dominating, they were unable to pick up all three points. Instead, they had to make do with a 2-2 draw.

Borussia Dortmund started their season with a 5-1 victory against Augsburg. Like last season, Paco Alcacer, Jadon Sancho and Marco Reus led the BVB assault. They now top the table, albeit after one matchday.

It was a special day for Union Berlin on Sunday as they played their first ever game in the Bundesliga. However, whilst the fans performed off the pitch, the players were unable to do so on it. In the end, RB Leipzig came away with a 4-0 victory. Union will have to learn fast if they want to stay in the division.

DFB Pokal: The 1st round in review