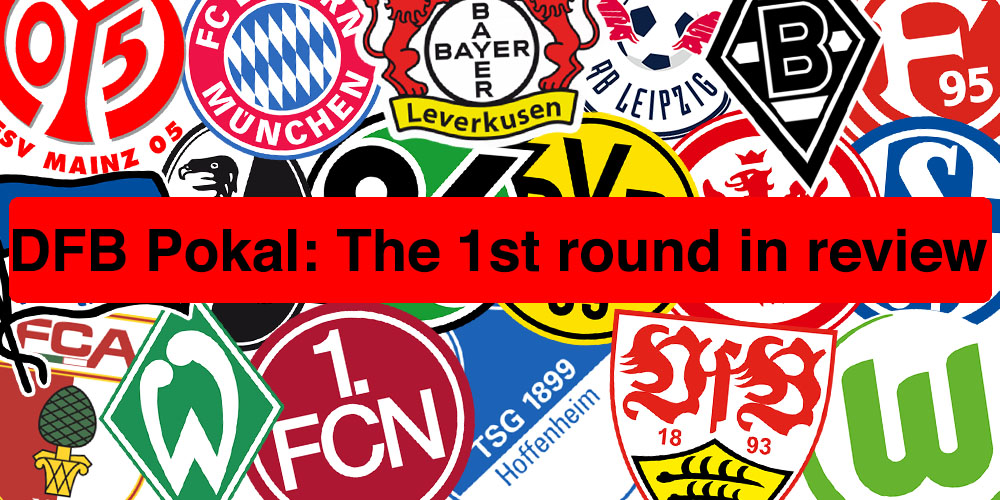 The Bundesliga is just around the corner, but there was still some other football to get through beforehand. Each of the 36 teams that make up the first two divisions in Germany were in action in the first round of the DFB Pokal. They played against a host of lower-league opposition, and the boys in the studio look at some of the biggest stories of the weekend.

This is a shorter episode, as the new Bundesliga season is just around the corner!