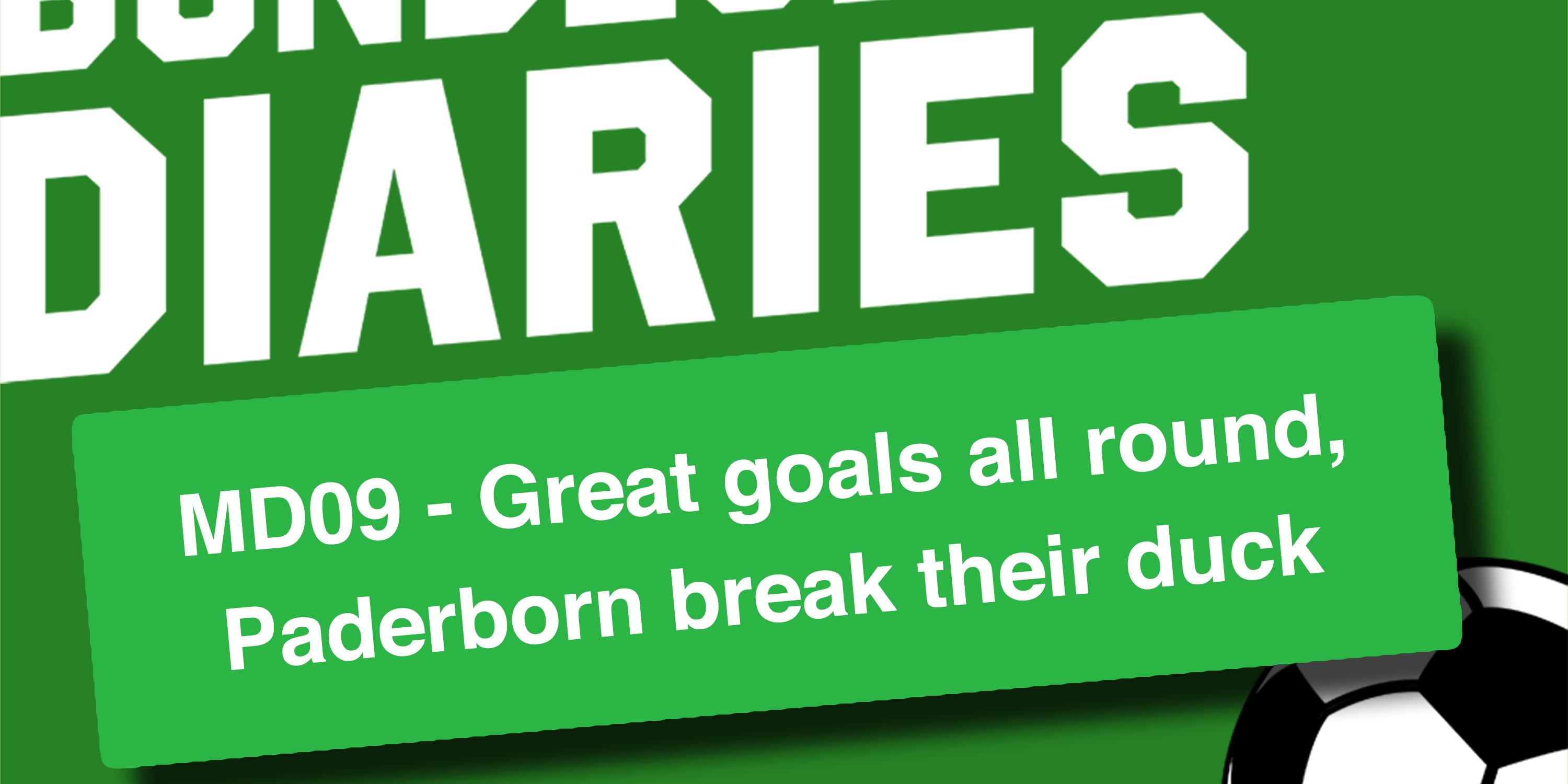 Not only were there plenty of goals once again in the Bundesliga this past weekend, there were some great ones too! Benjamin Pavard’s against Union for Bayern was special, but was only one of two goals the Bavarians scored. They edged past the side from the capital 2-1.

Borussia Monchengladbach stayed top of the league thanks to their 4-2 victory against Eintracht Frankfurt. Borussia Dortmund, meanwhile, faced Schalke in the Revier Derby, but that match was goalless.

It was a great matchday for Paderborn, as they beat Fortuna Dusseldorf 2-0. It is their first win in the top tier since 2015, and now gives them hope of survival.

MD08 - Bayern pull a BVB and no one wants top spot