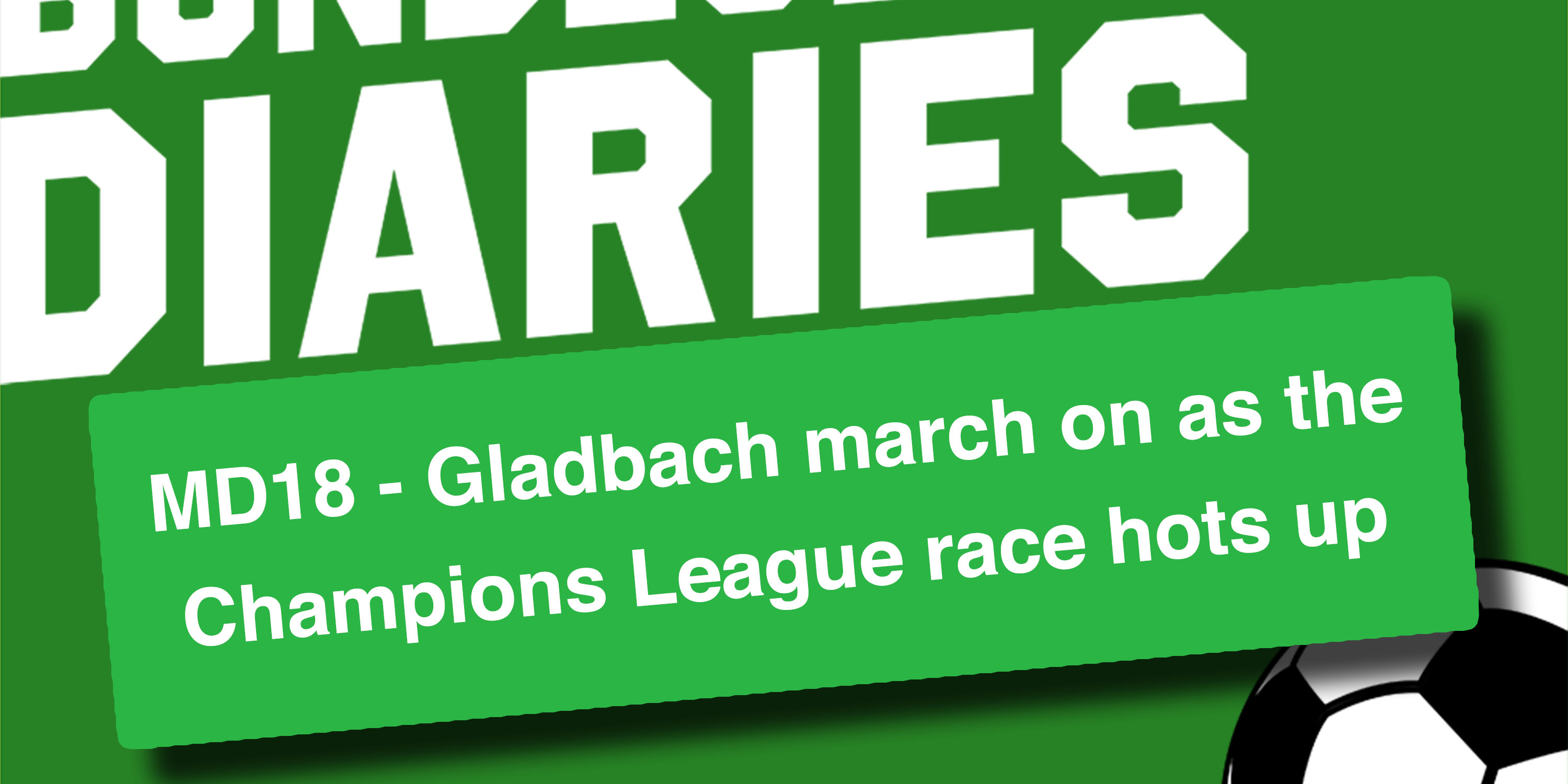 It was a fantastic week for Bayern as they opened up their lead at the top of the Bundesliga to seven points! They beat Schalke 4-0 away from home and, while the scoreline was not as bad for Die Königsblauen as the 8-0 they suffered on the opening matchday of the campaign, the champions were arguably just as dominant.

Not only did the Bavarians win, but second-placed Leipzig suffered a shock 3-2 defeat to Mainz. Borussia Dortmund were defeated 4-2 by Borussia Moenchengladbach and Leverkusen lost 1-0 at home to Wolfsburg, meaning that all of Bayern’s rivals for the title floundered.