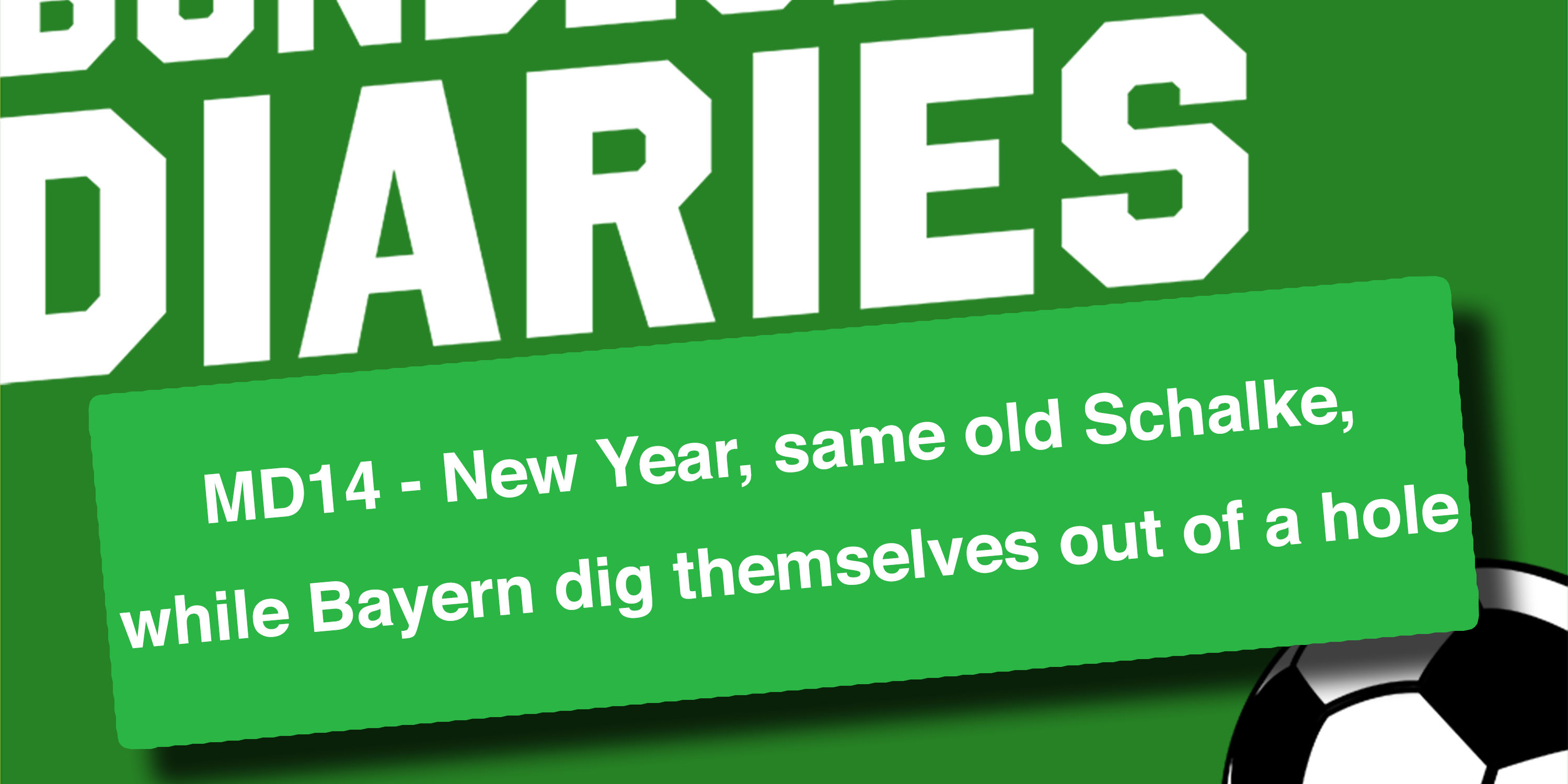 A new year may have come around, but nothing changed on the pitch for Schalke against Hertha. With Christian Gross in charge for the first time, Die Königsblauen were defeated 3-0 as they remain bottom of the Bundesliga. They have now gone 30 top-flight games without a win – two more winless matches would see them beat Tasmania Berlin’s all-time record.

Bayern picked up where they left off as well. For the eighth league match in a row they went behind, this time against 17th-placed Mainz. They even trailed 2-0, and it would have been three had it not been for Manuel Neuer between the sticks. As they have done in each of those seven previous clashes, though, they came back to avoid defeat. In the end, they prevailed 5-2.