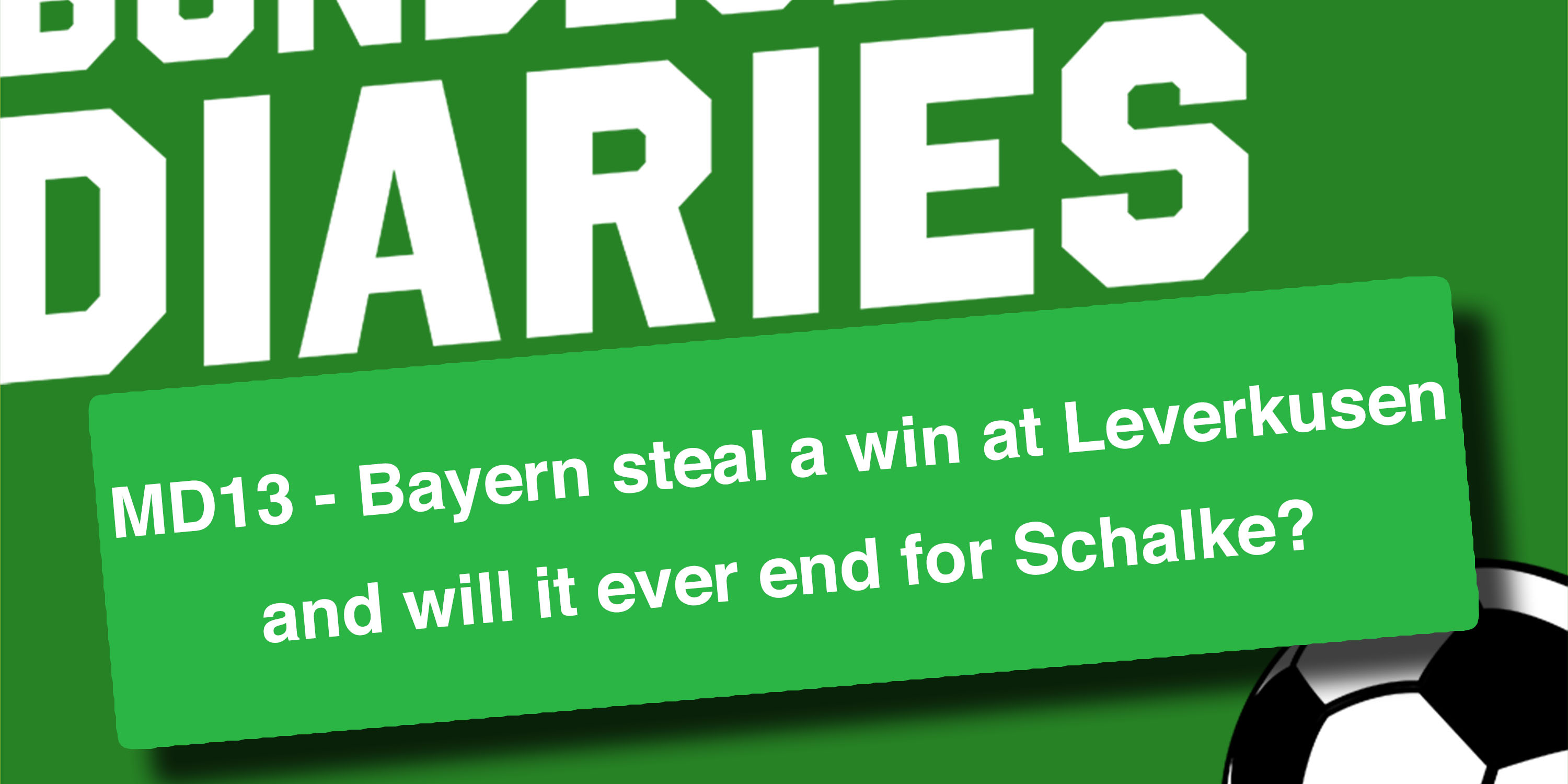 Bayern end 2020 at the top of the Bundesliga! In a thrilling top-of-the-table clash against Bayer Leverkusen, they prevailed 2-1 as Robert Lewandowski scored the winner in injury time. Leverkusen boss Peter Bosz will be ruing avoidable mistakes from his players at crucial moments of the match.

Edin Terzic was brought back down to earth with a bump against Union Berlin. Despite Youssoufa Moukoko becoming the youngest Bundesliga scorer of all time, Borussia Dortmund were defeated 2-1 at the Alte Forsterei. Die Schwarzgelben have now lost five matches already this season in the top flight, but at least they are faring better than their Ruhr rivals Schalke, who made it 29 games in a row without victory as they lost 1-0 to Arminia Bielefeld.