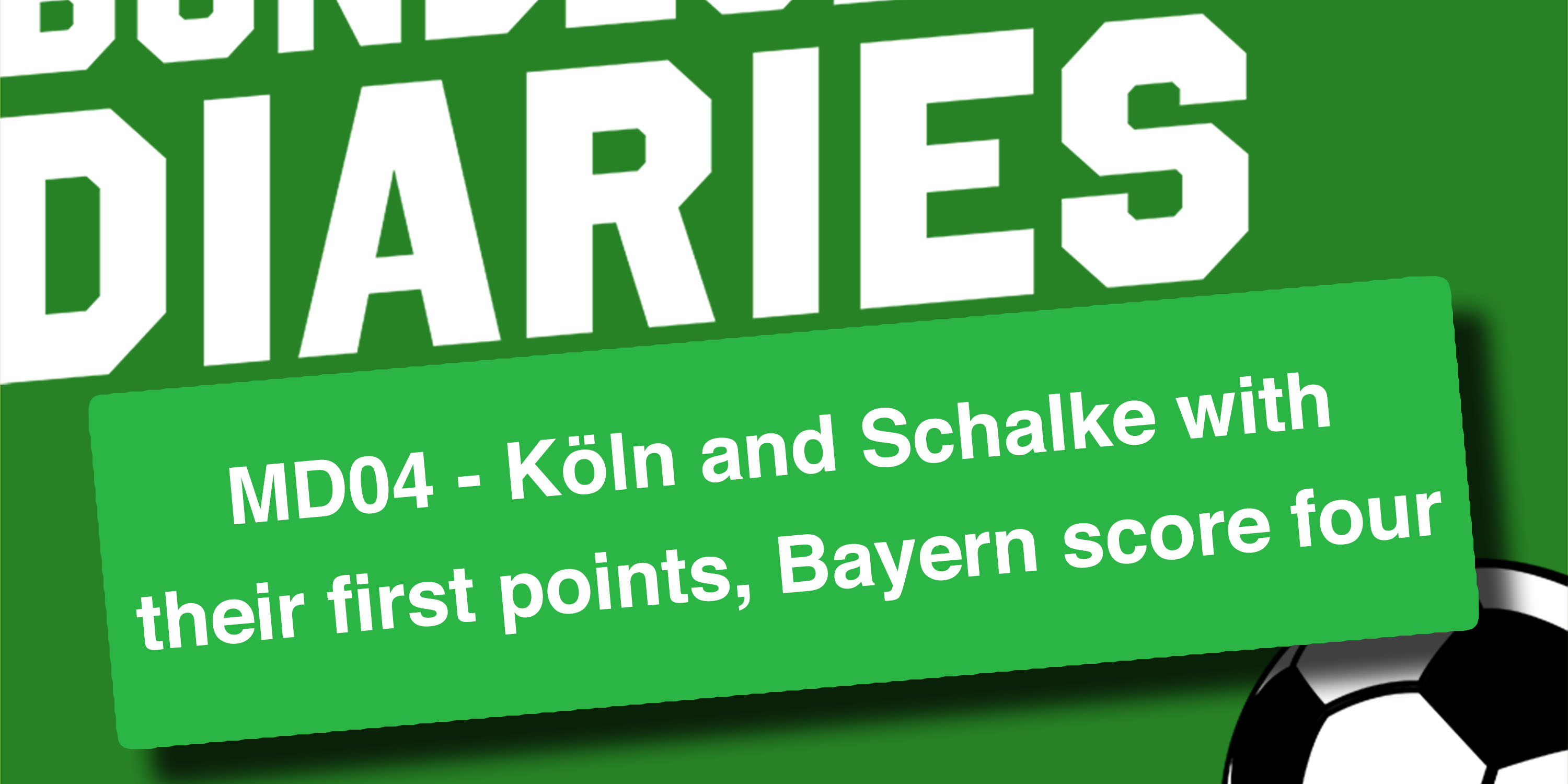 The Bundesliga was finally back this weekend after a two-week break! Finally, both Köln and Schalke are off the mark with their first points of the season. The former picked up an important 1-1 draw against Eintracht Frankfurt despite going behind, whilst Schalke did the same against Union Berlin.

Meanwhile, Bayern Munich returned to league action with a 4-1 win over Arminia Bielefeld. Robert Lewandowski bagged a brace, whilst Thomas Muller scored two and provided two assists. He has 150 of the latter in the German top flight, becoming the first player to reach that number.