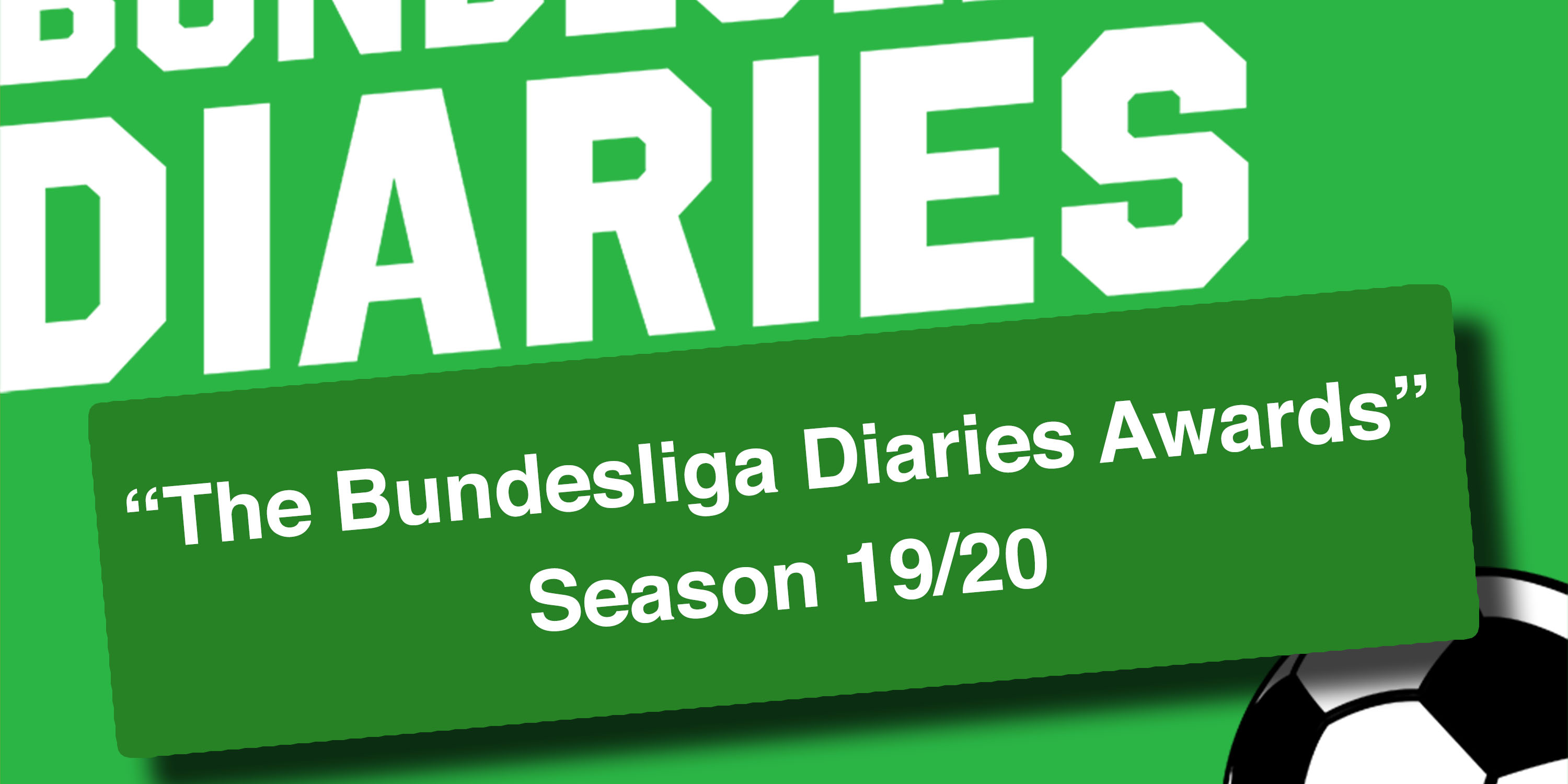 What a season we have had in the Bundesliga! As we have done in the last two campaigns, the team in the studio discuss their Team of the Season. It isn’t just full of Bayern players, we promise!

There were plenty of disagreements as the boys chose their starting XI and their Manager of the Season, whilst there was also more than enough time to reminisce about some of the term’s biggest and best moments. Not only that, we got a chance to see just how bad our pre-season predictions were.