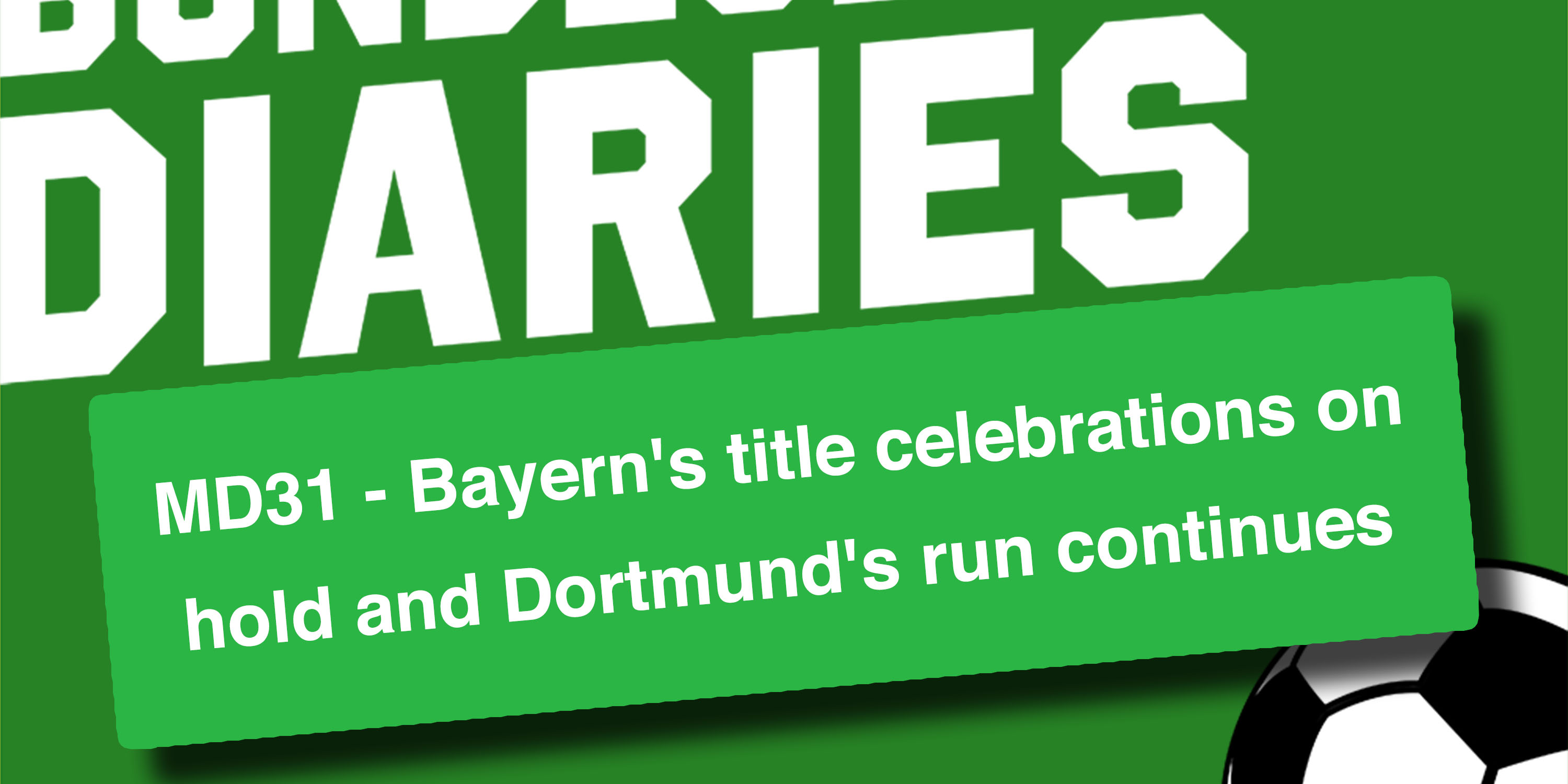 Bayern will have been hoping to wrap up their ninth consecutive Bundesliga title this past weekend – unfortunately for them, they were facing one of the most in-form teams in the league in Mainz. Still, Die Nullfünfers’ eventual 2-1 victory came as a surprise to many. Bo Svensson’s team took the game to their more illustrious opponents and found themselves 2-0 up and half-time. Although the Bavarians were better after the break, they could only muster up a late Robert Lewandowski goal in response.

A few weeks ago, Borussia Dortmund’s hopes of qualifying for the Champions League looked to be in tatters. Now, they are just one point behind fourth-placed Eintracht Frankfurt thanks to a 2-0 victory over Wolfsburg, their fourth victory in a row. Erling Haaland was once again instrumental in helping his side pick up the three points as he netted both of his side’s goals.