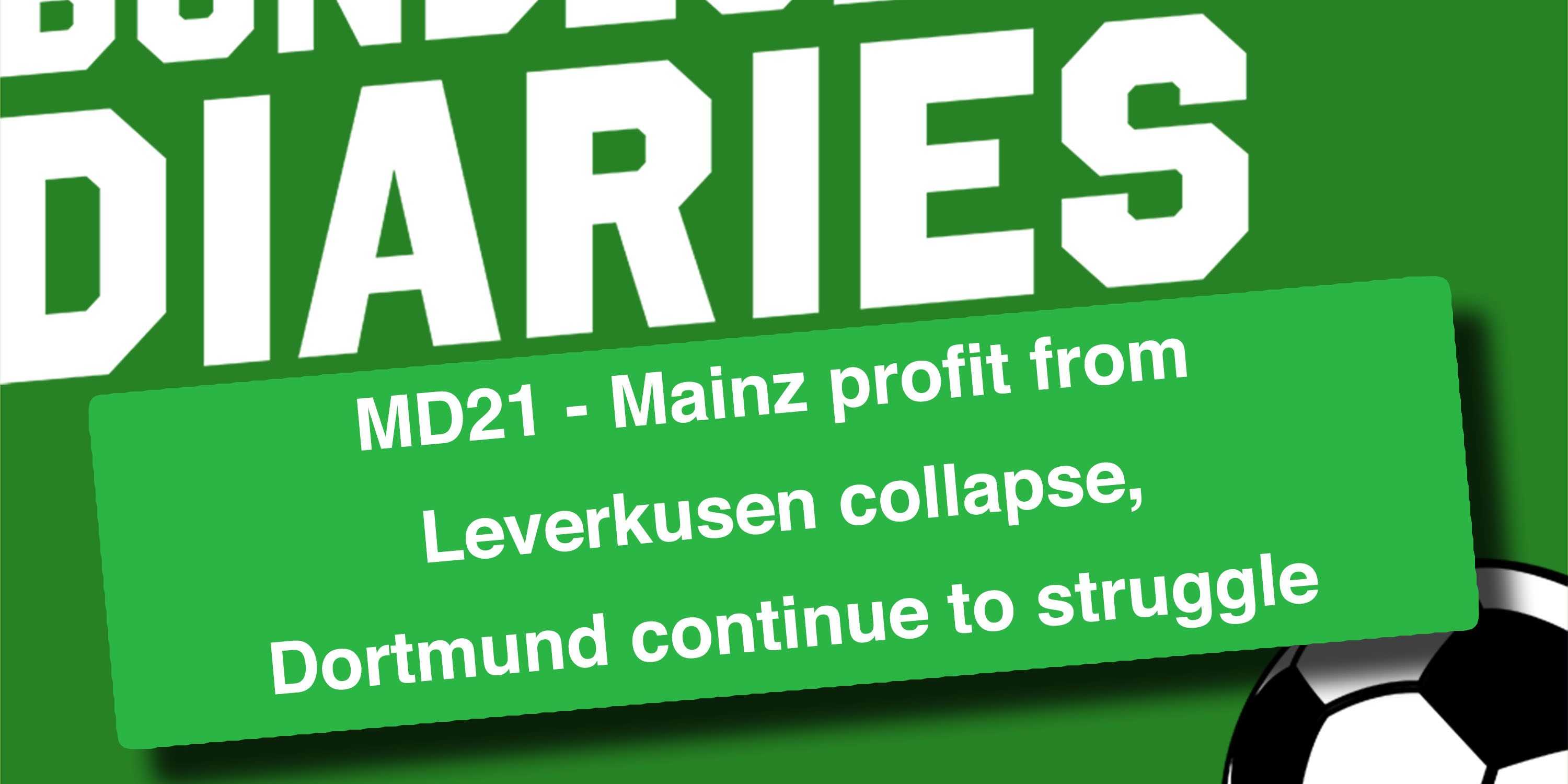 It was a matchday of draws in the Bundesliga during matchday 21! In seven of the weekend’s nine matches, the spoils were shared. Leverkusen will be particularly disappointed with just a point as they led Mainz by two goals to nil going into the last five minutes. However, Bo Svensson’s men pulled off a fantastic comeback to come away with a 2-2 draw.

Dortmund’s clash against Hoffenheim ended with the same scoreline. It now means Edin Terzic’s side have won just one of their last six games in the top flight – Marco Rose, who is set to be the new Dortmund manager, will be hoping Die Schwarzgelben can turn things around as they aim to qualify for the Champions League next term.

Shorts #04: Derek Rae - The English Voice of the Bundesliga