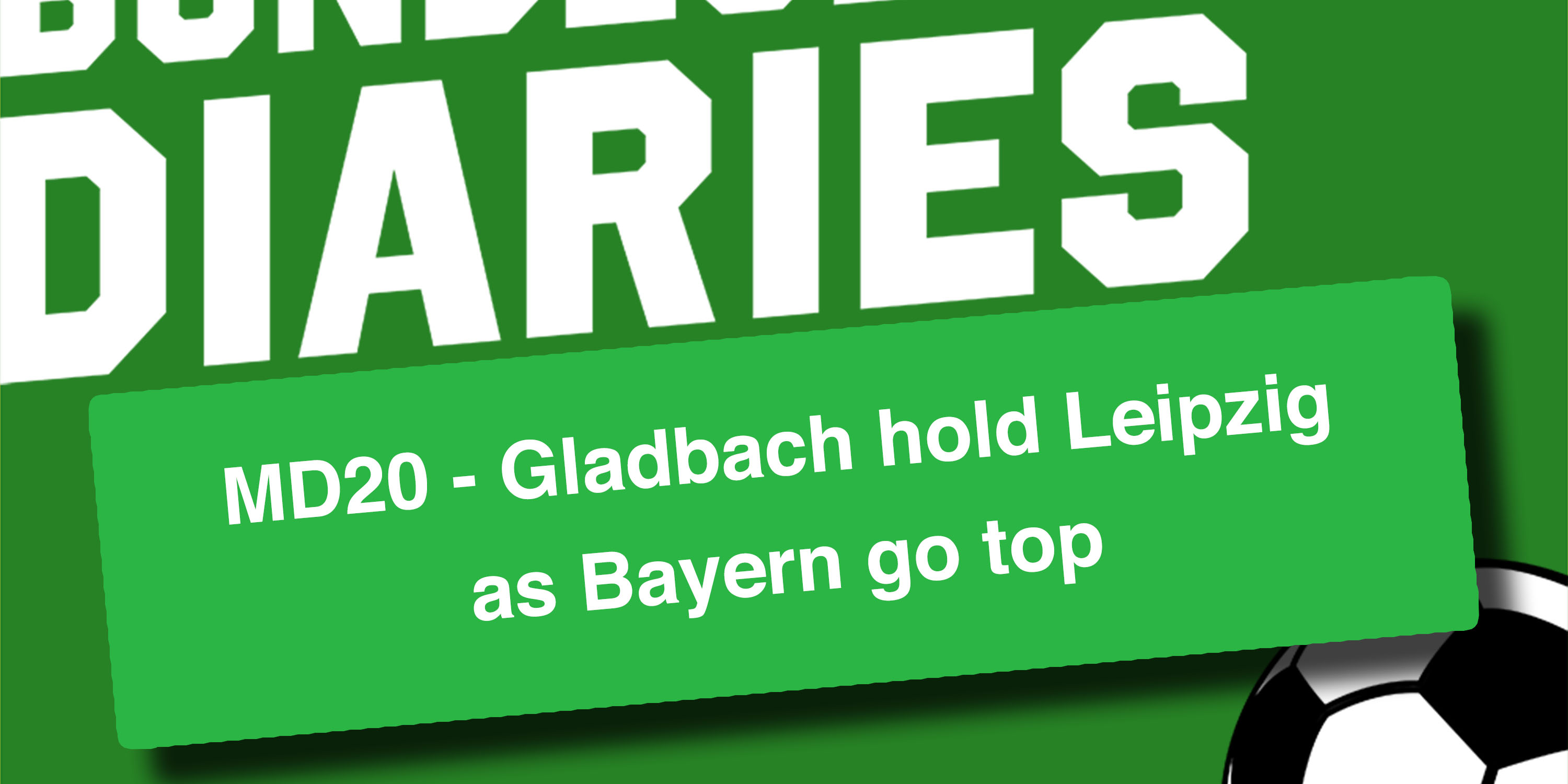 For the first time since October, Bayern Munich are top of the Bundesliga. That came after their 3-1 win against Mainz. Robert Lewandowski, Thomas Muller and Thiago were on the scoresheet to give Hansi Flick’s side all three points.

They were able to take the lead of the division only because RB Leipzig drew 2-2 with Borussia Monchengladbach. It could have been a lot worse for Julian Nagelsmann and co – Gladbach were 2-0 up at half-time, but Patrick Schick and Christopher Nkunku pulled things level.

MD19 - Bayern thump Schalke as Paderborn move off the bottom