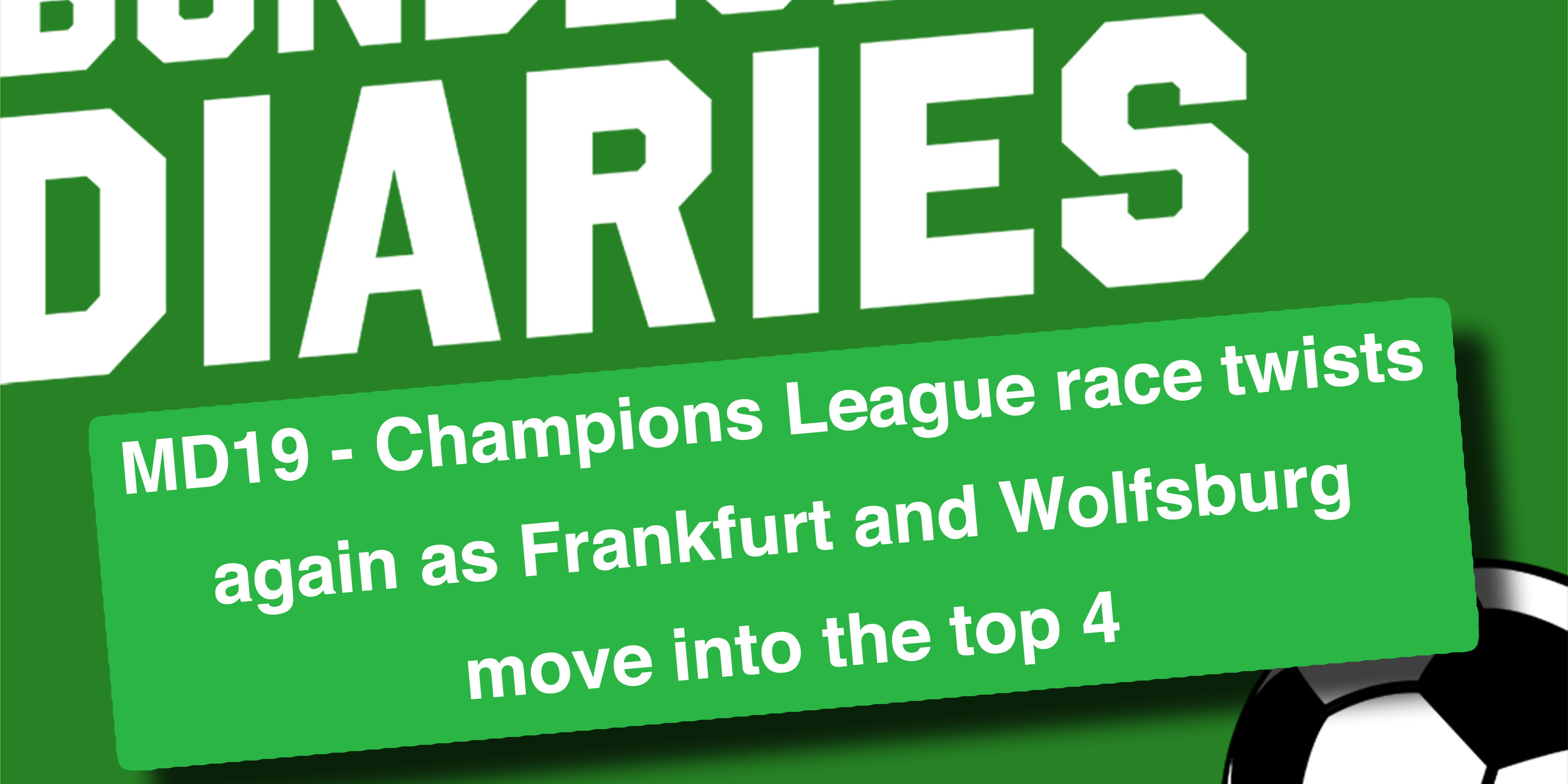 The race for the Champions League spots is hotting up in the Bundesliga! This matchday saw two new sides enter the top four after Frankfurt and Wolfsburg picked up impressive wins. The former came from behind to beat Hertha Berlin 3-1, while the latter put in a professional display to ease past Freiburg 3-0.

At the bottom, Schalke were unable to pick up three points against Bremen despite taking the lead. A strong first-half performance, in which they went 1-0 ahead, was followed by a tepid showing after the break as the game ended 1-1. Meanwhile, Koln earned a big win, defeating Bielefeld 3-1.

MD18 - Gladbach march on as the Champions League race hots up