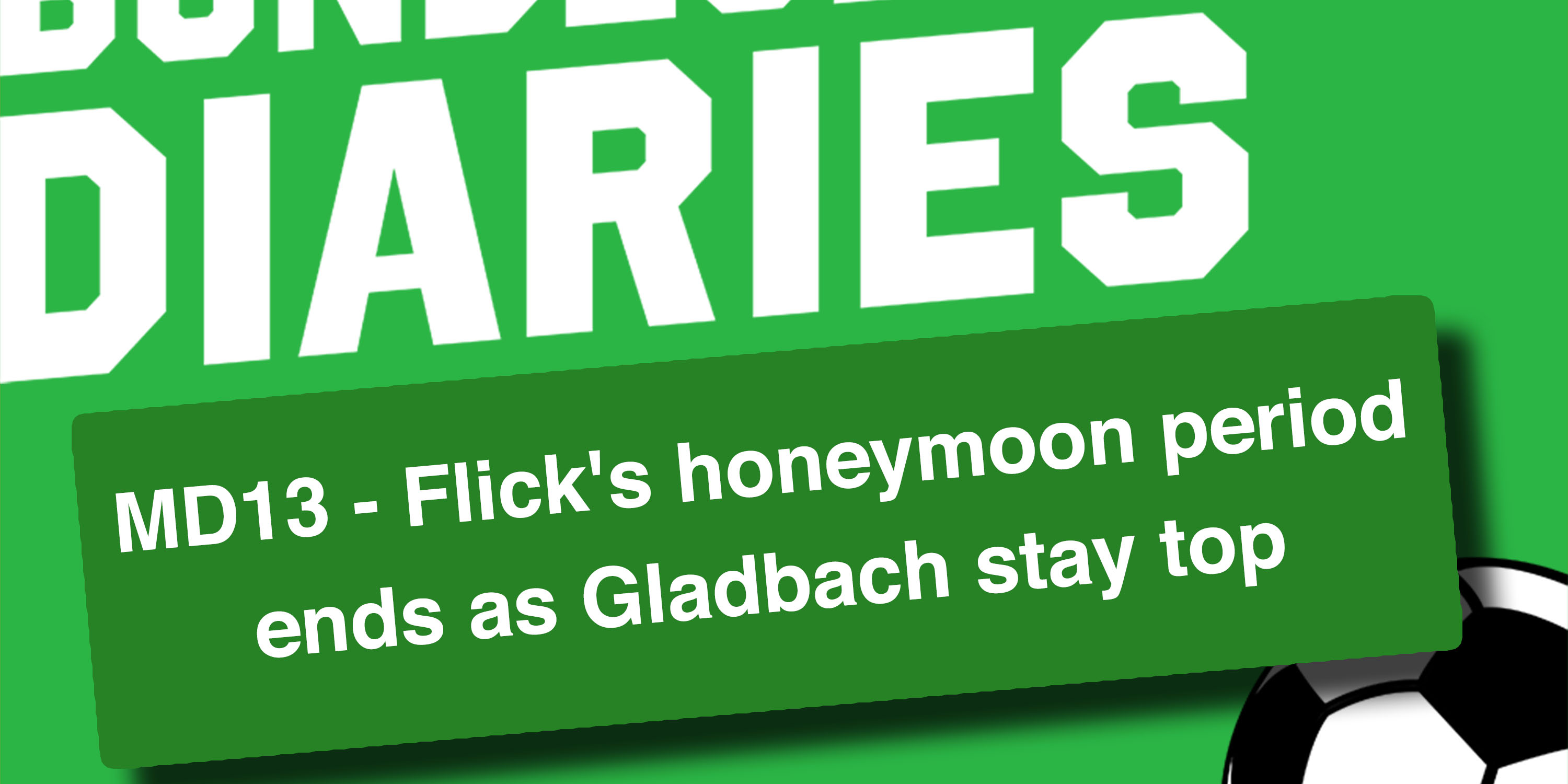 The unbelievable action in the Bundesliga just keeps on coming! It appears that Hansi Flick’s honeymoon period is well and truly over at Bayern Munich. After four wins in a row, the champions lost 2-1 at home against Bayer Leverkusen thanks to a Leon Bailey double. However, Bayern will be disappointed not to have won, having hit the woodwork four times.

Borussia Dortmund were back to winning ways against Hertha Berlin. After no win in three, they beat the team from the capital 2-1, with Jadon Sancho and Thorgan Hazard hitting the target. It is not the start new Hertha manager Jurgen Klinsmann will have been hoping for.

At the very top, Borussia Monchengladbach still lead the way. They beat Freiburg 4-2 at the weekend, and they fully deserved their win. In the end, they had 23 shots to their opponents’ 12, and they therefore conserved their one-point lead over RB Leipzig.

MD12 - Madness in Dortmund, Beierlorzer off to a dream start with Mainz