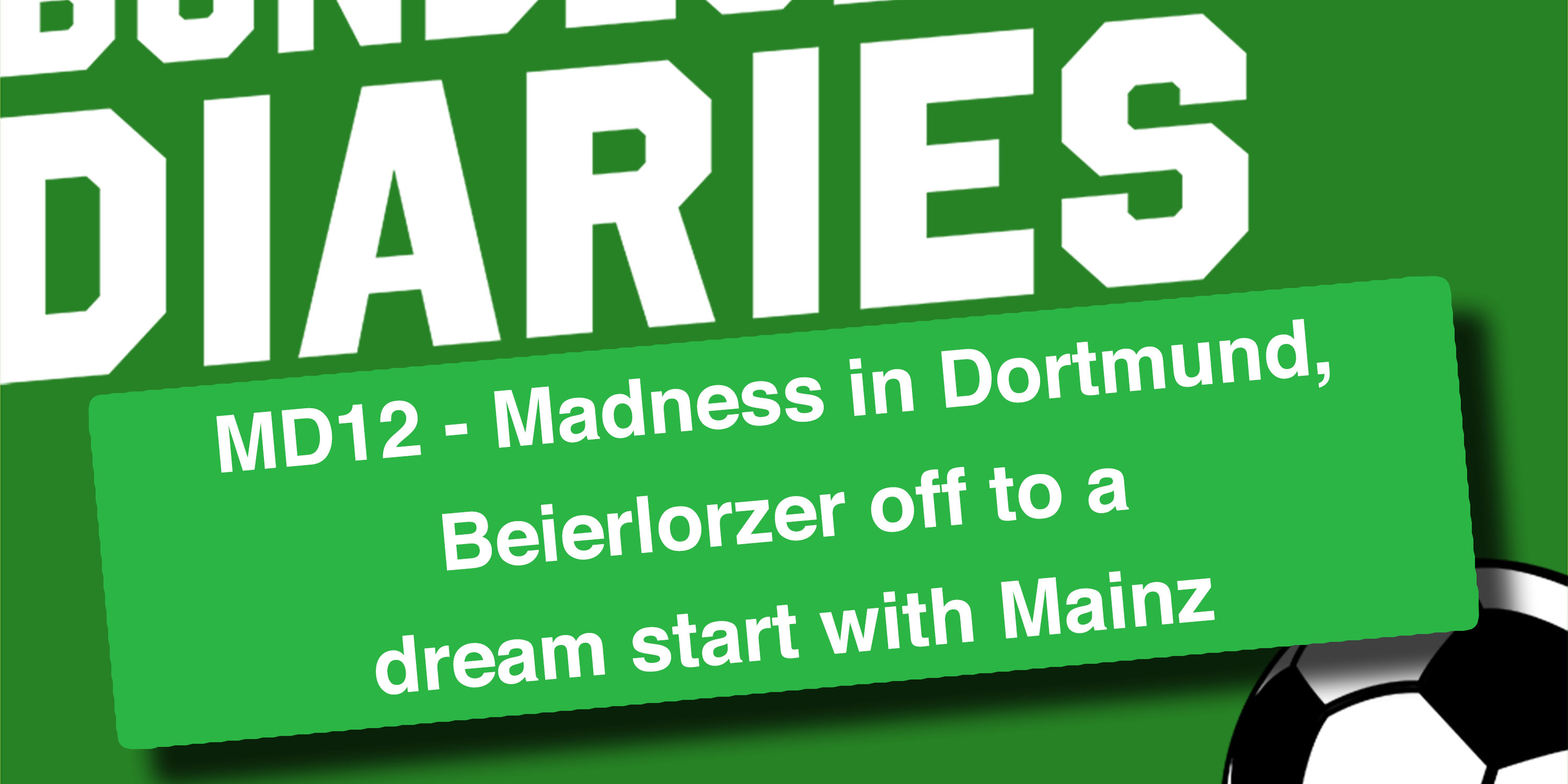 Another amazing weekend of Bundesliga football! In the first match after the international break, Dortmund and Paderborn treated us to a stunner. Incredibly, the bottom side in the league led 3-0 at half-time before BVB completed an almighty comeback. Unsurprisingly, the point felt like a defeat for Steffen Baumgart and co.

Monchengladbach were the leaders before the start of the matchday, and they still are. However, their lead has been cut to one point after losing 2-0 at Union Berlin. The Alte Forsterei is becoming something of a forteress for the newly-promoted team.

There were also contrasting results for the two new managers at Mainz and Koln. The former won 5-1 at high-flying Hoffenheim, whilst the latter were hammered 4-1 by Leipzig.