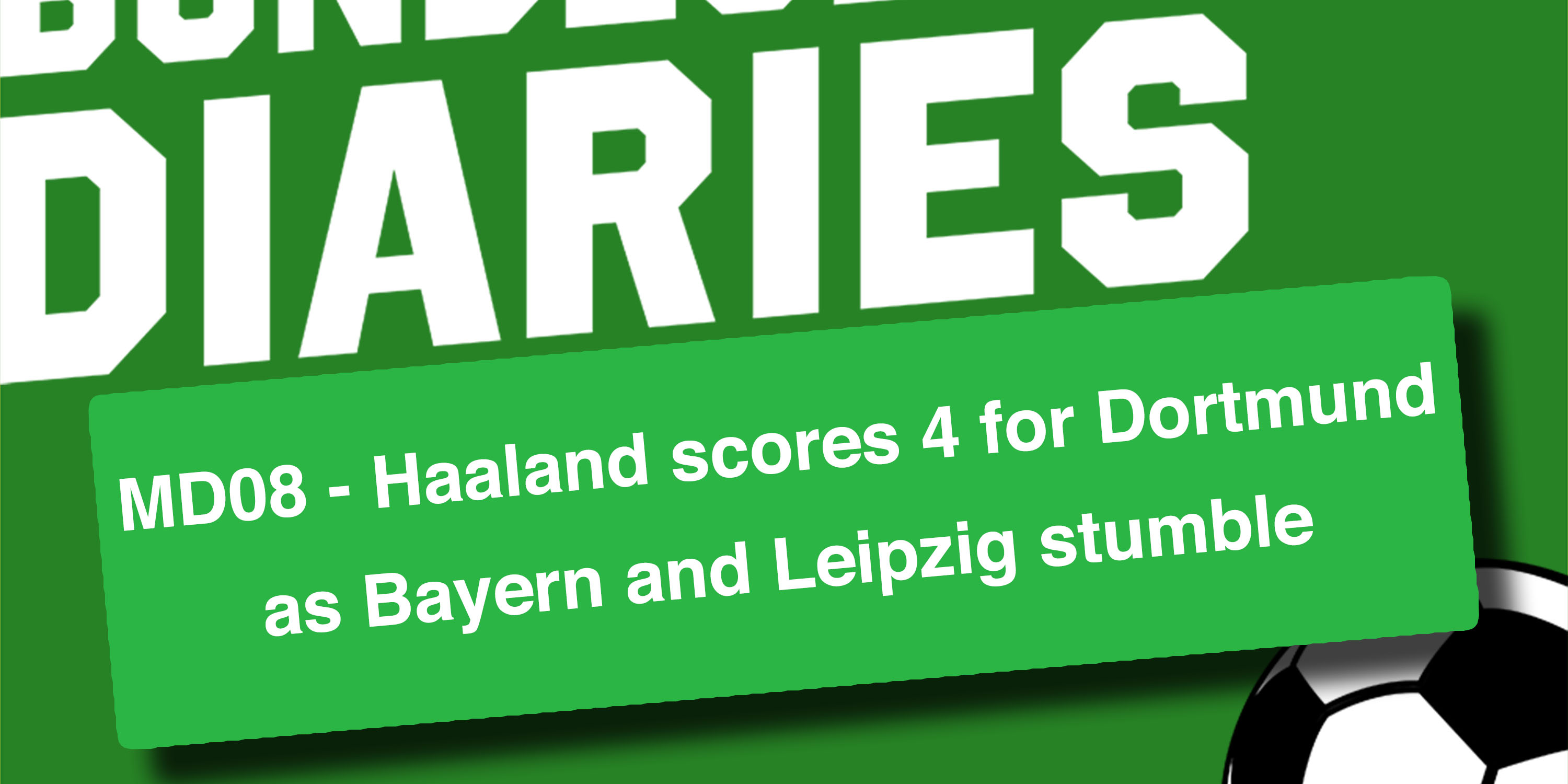 The Bundesliga returned this past weekend, and there was plenty of action to talk you through! Both Bayern Munich and RB Leipzig dropped points on matchday eight. The champions were held 1-1 by Werder Bremen, and may arguably have lost had it not been for Manuel Neuer, while Leipzig also drew 1-1, at Eintracht Frankfurt. In five Bundesliga visits to the Eagles, Julian Nagelsmann’s side remain without a victory.

That gave Borussia Dortmund the chance to close the gap at the top after their Klassiker loss, and they did just that against Hertha Berlin. Youssoufa Moukoko hogged the pre-match build-up, and he came on late in the second-half to become the youngest Bundesliga player of all time at 16 years and one day old. However, the man of the match was Erling Haaland, who scored four goals in a 5-2 victory for Lucien Favre and co.

#2: The Bundesliga and Social Media