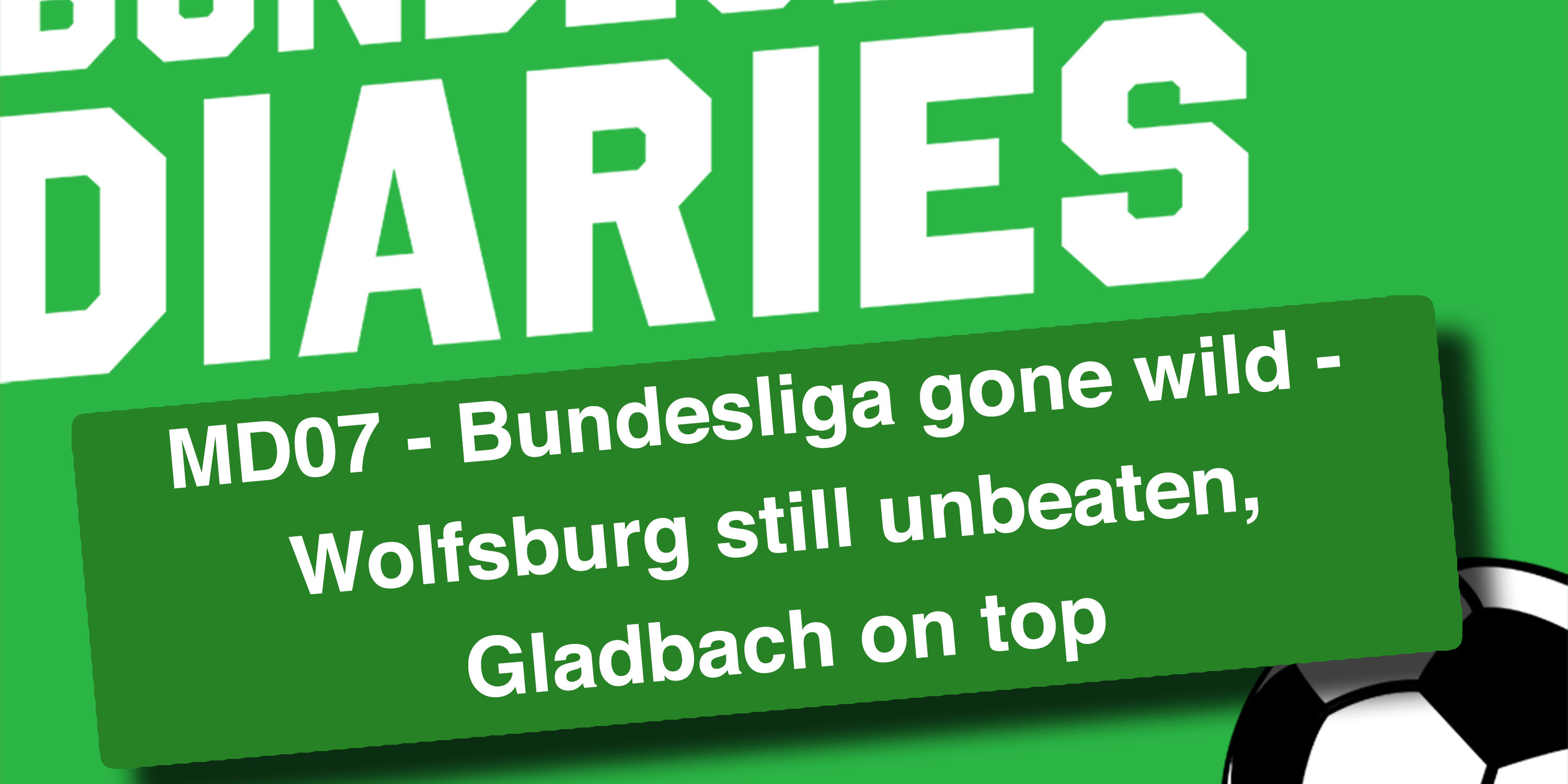 It was a weekend full of shocks in the Bundesliga, and we have a surprise leader on top. Borussia Monchengladbach’s 5-1 win at home against Augsburg mean they move up to first spot for the first time since 2011. This is also their best start to a season since 1976/77. They won the league that year.

They were able to take first after Bayern Munich surprisingly lost 2-1 at home against Hoffenheim. It was the visitors’ first win against the Bavarians at the Allianz Arena, and it now means Niko Kovac and co drop to third in the table. It is Wolfsburg who move to second, having beaten Union Berlin 1-0 at home on Sunday.

Once again, there will be questions about Borussia Dortmund’s mentality after they blew another lead. This time, they were 2-1 up against Freiburg before Manuel Akanji turned into his own net to level things up. Perhaps things would have been different had Jadon Sancho and Paco Alcacer started.

No In Depth this week, but there will be an episode next Tuesday despite the international break.