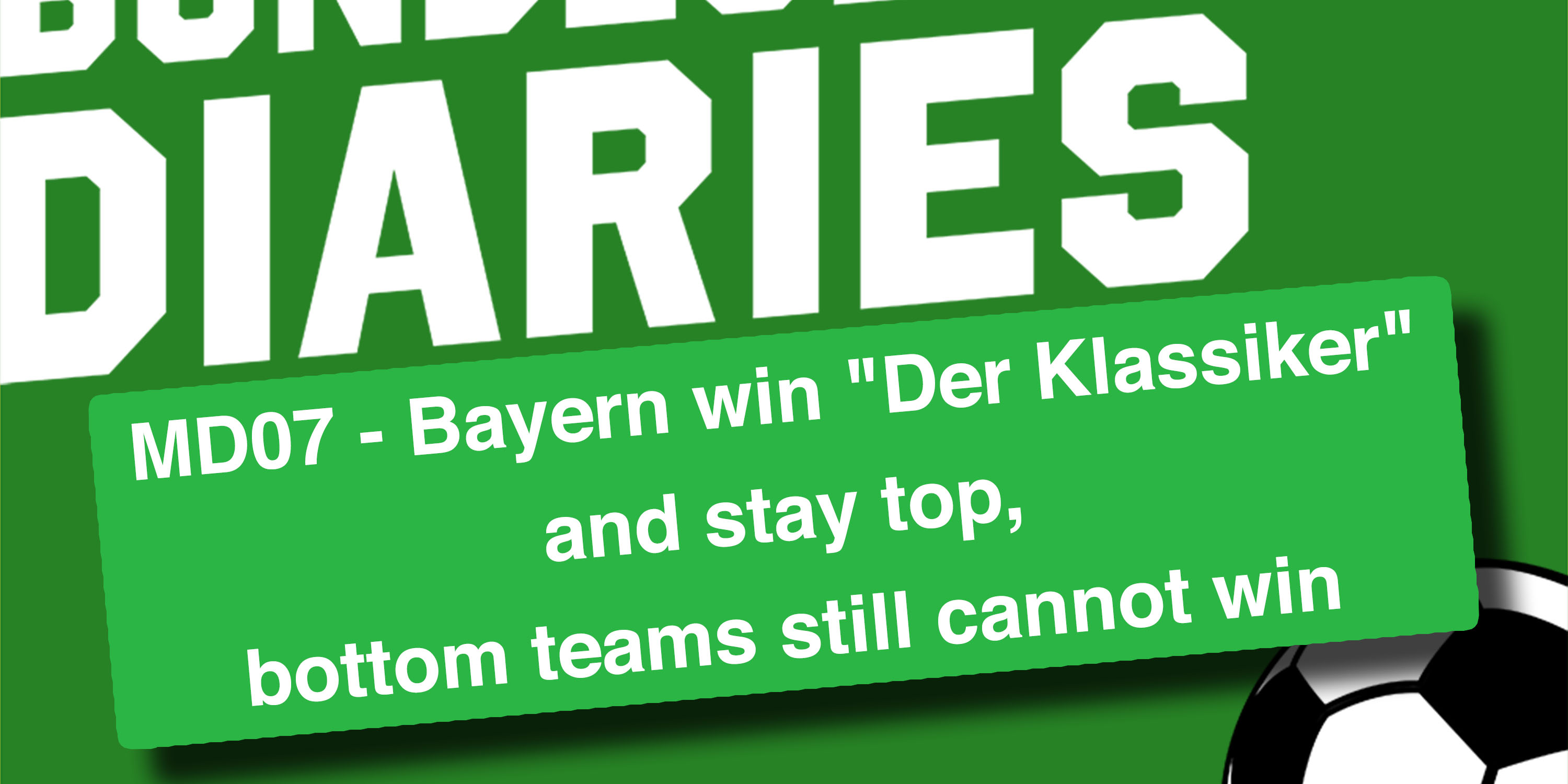 It was a goal-fest in the Bundesliga this past weekend! The main event was, of course, Der Klassiker between Borussia Dortmund and Bayern Munich. In the end, the champions won 3-2 after coming from a 1-0 deficit to take all three points. Robert Lewandowski scored on his 300th appearance for Bayern, as did David Alaba and Leroy Sane, while Marco Reus and Erling Haaland netted for BVB. Lucien Favre’s side have now lost their last four games in the league to their main rivals.

At the other end of the table, Mainz hosted Schalke. The former lost their first six games of the season, and Schalke went into the match without a win in 22 games. Neither side, therefore, will be happy with the eventual 2-2 draw.