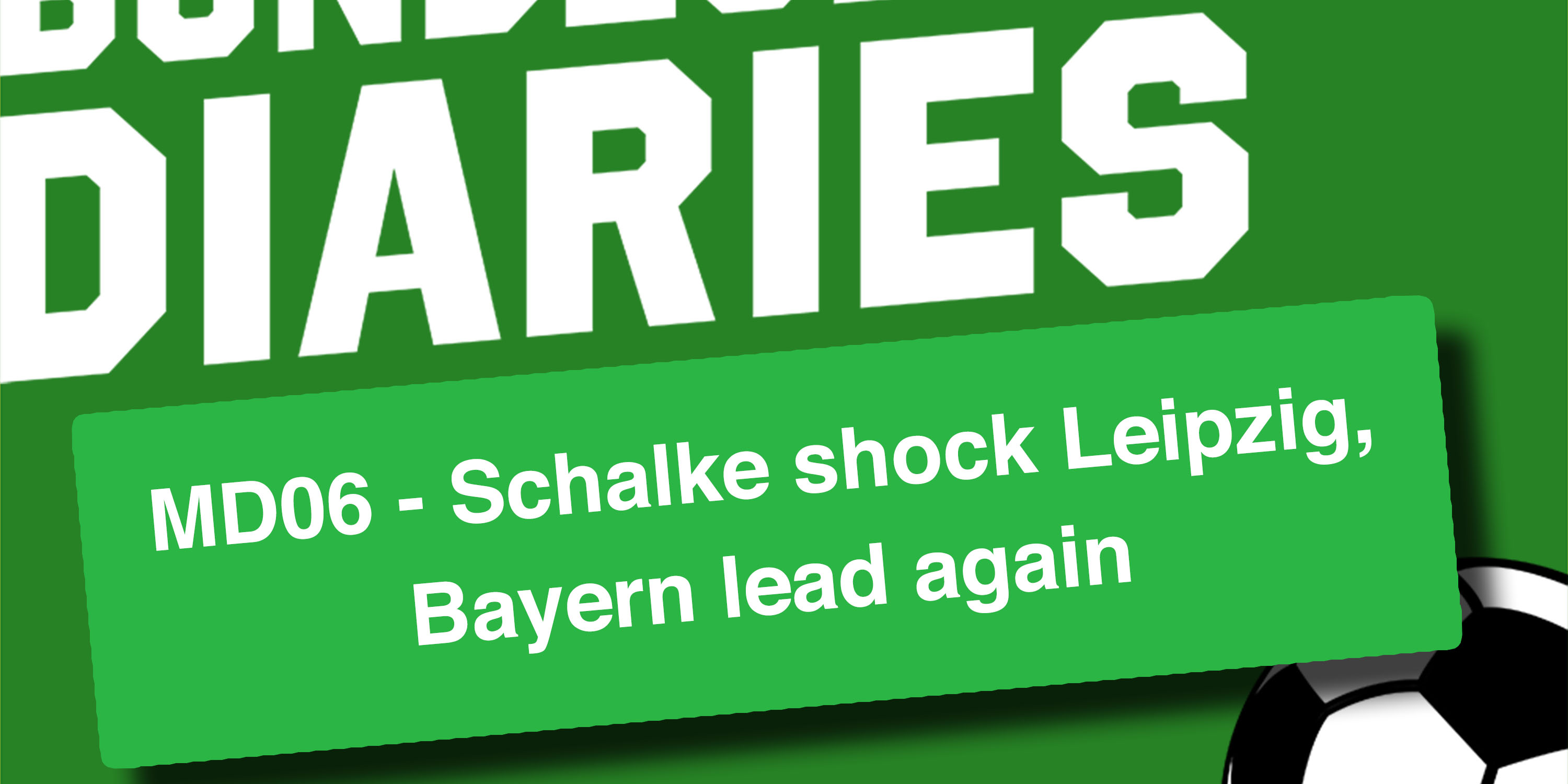 The sixth matchday of this year’s Bundesliga threw up plenty of shocks! The main one being Schalke’s 3-1 victory away at RB Leipzig. Die Konigsblauen, who had a dreadful season last term, look to be getting back to their best, and they were able to upset a side that topped the table before this weekend. They are now in the top four and will look to continue their good form against FC Köln.

Bayern’s result, too, was surprising, at least for Jon. He had tipped the champions to score a hatful against Paderborn, but in the end, Niko Kovac and co had to make do with a 3-2 victory. It was enough to see them move to top of the league though.

In the In Depth section, the team talked about the new DFB President Fritz Keller, who will take over from Reinhard Grindel.

MD05 - Bayern pick up the pace, Hertha off the mark